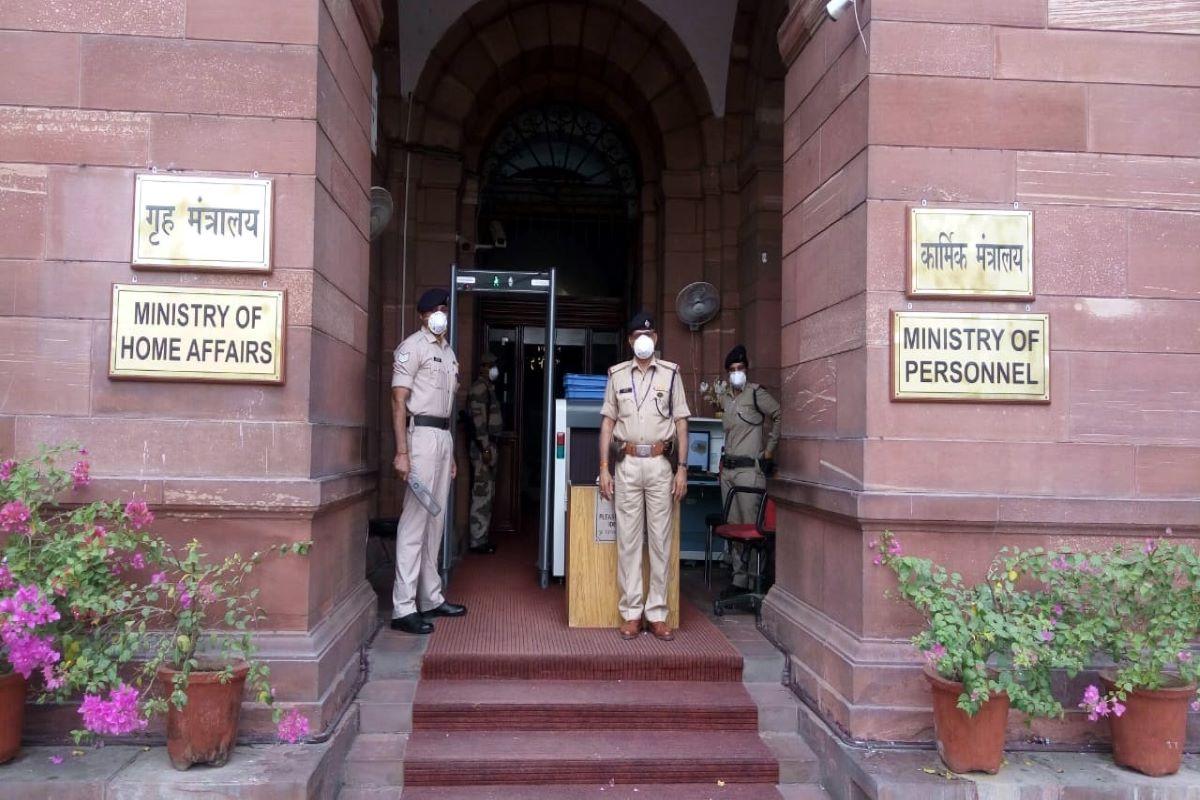 The government has declared certain databases related to the Census and the National Population Register (NPR) as critical information infrastructure. In a notification issued recently, the Union Ministry of Home Affairs (MHA) said the decision was taken after exercising the powers conferred to it under the Information Technology Act, 2000 (Amended 2008).

What The Govt Has Done:

The Centre declares the computer resources relating to the Census Monitoring and Management System, the Self Enumeration and Civil Registration System (CRS) web portals, mobile applications for house listing, population enumeration and updating the NPR as critical information infrastructure (CII) of the office of the registrar general and census commissioner, it said.
The linked databases, including the NPR database, the Census database and the CRS database, the computer resources set up and installed at the National Data Centre, the office of the registrar general and the census commissioner, Delhi, the Disaster Recovery Site and the data centres at Bengaluru and Lucknow have also been declared as CII, according to the notification.