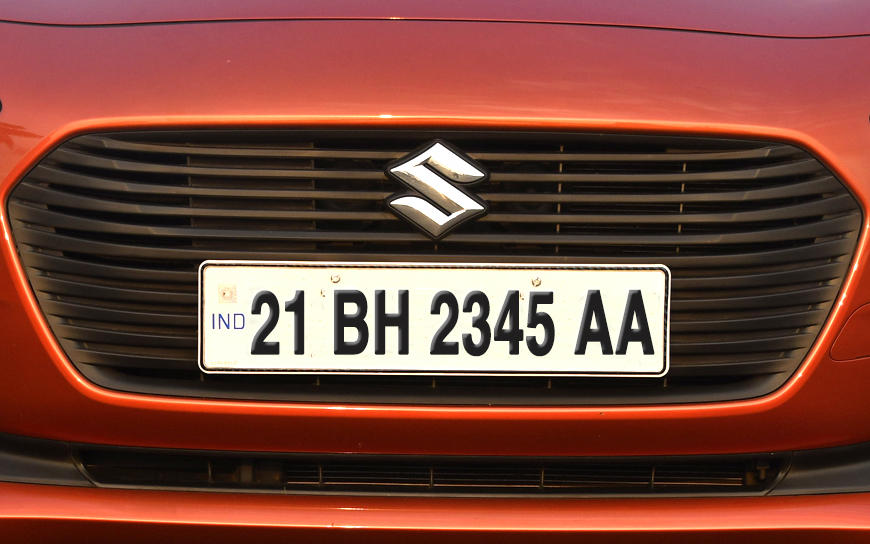 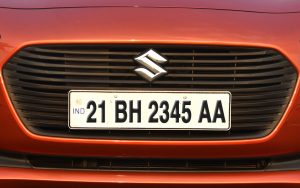 Earlier, under section 47 of the Motor Vehicles Act, 1988, if a person moves from one state to another, a person is allowed to keep the vehicle for not more than 12 months in any state other than the state where the vehicle is registered, but a new registration with the new state- registering authority has to be made within the stipulated time of 12 months.

Who can apply for “BH-Series”?

This facility is available on a voluntary basis to Defense personnel, employees of Central Government/ State Government/ Central/ State Public Sector Undertakings and private sector companies/organizations, which have their offices in four or more States/Union territories.