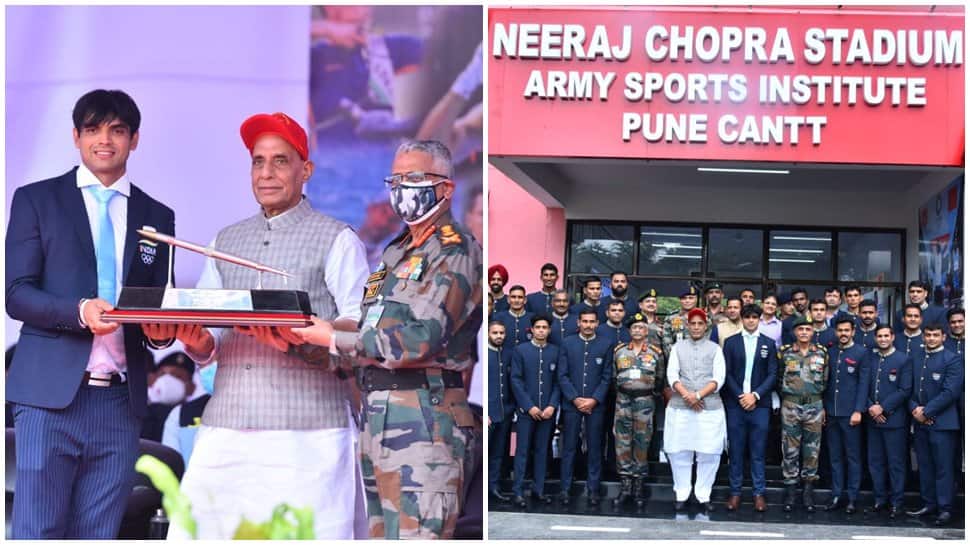 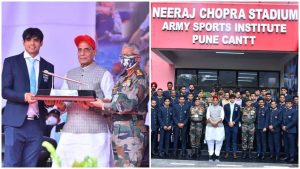 Raksha Mantri, Rajnath Singh visited the Army Sports Institute (ASI), Pune and named the Army Sports Institute stadium as “Neeraj Chopra Stadium”. The focus of the Indian Army (in the field of sports) is to identify and train promising sportspersons in 11 disciplines. The Indian Army’s “Mission Olympics” programme was launched in 2001 with the intent to deliver medal-winning performances in the Olympics and other international events.