Skip to content
Current Affairs   »   Govt to set up center for... 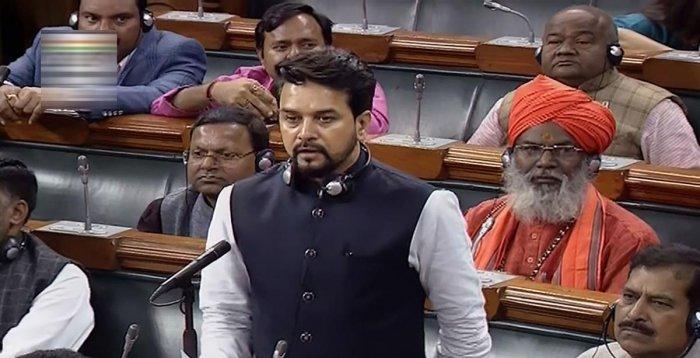 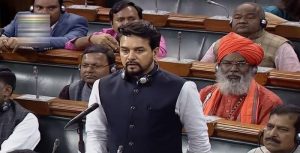 The Union Government has decided to set up a National Centre of Excellence for Animation, Visual Effects, Gaming and Comics for creating a world-class talent pool in India to cater to the Indian as well as a global industry. It will be set up in collaboration with the Indian Institute of Technology, Bombay. Minister of Information and Broadcasting Anurag Thakur said this in a written reply to a question in the Rajya Sabha.