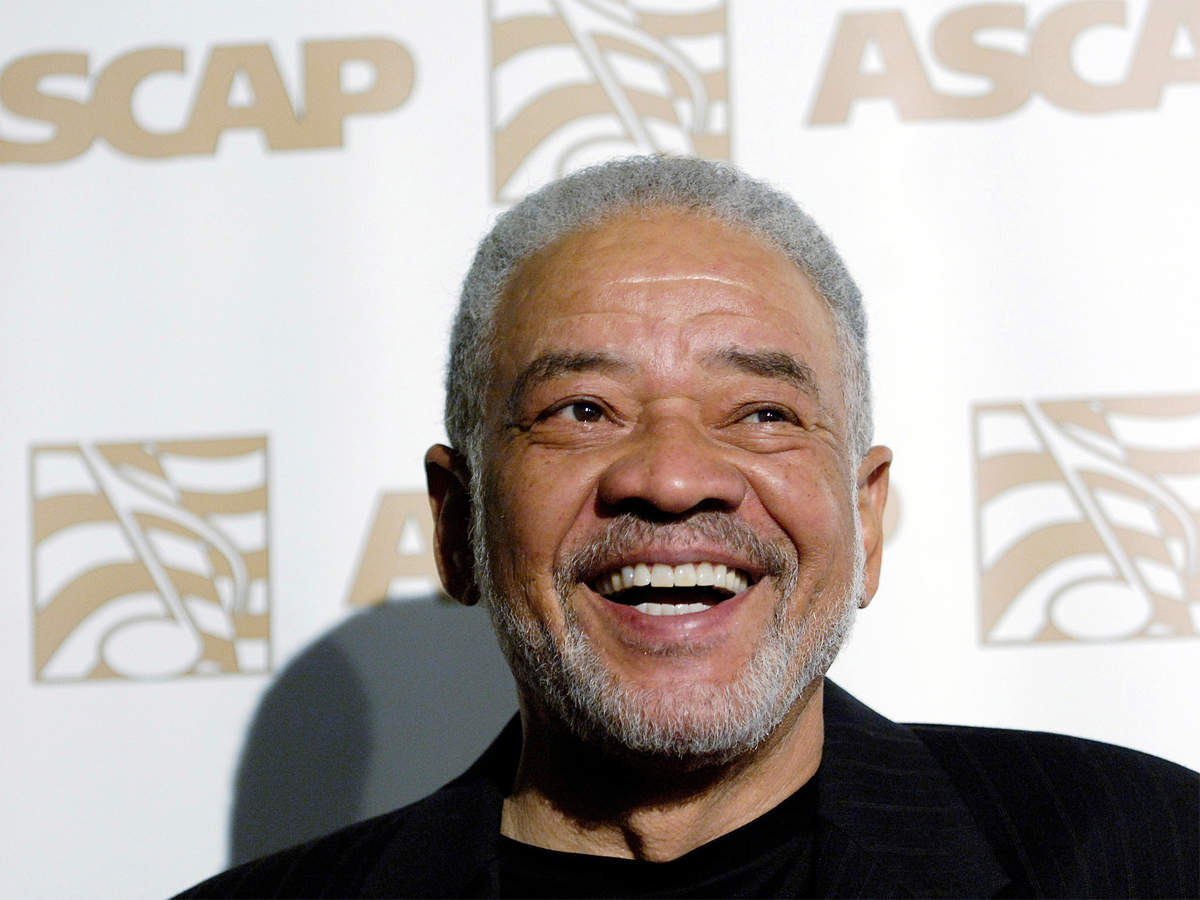 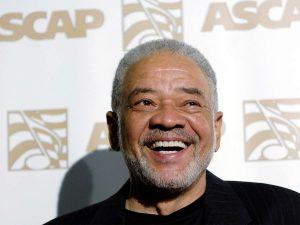 American songwriter, soulful singer, guitarist & 3 time Grammy award winner Bill Withers passed away. He was born on July 4, 1938, in the coal-mining town of Slab Fork, West Virginia, United States. He has produced 9 albums, his debut album is Just As I Am(1971) & the last album was Watching You Watching Me(1985).

In 2006 he was awarded the American Society of Composers, Authors and Publishers (ASCAP) Rhythm & Soul Heritage Award, in 2007- Inducted into West Virginia Music Hall of Fame & in 2015- Inducted into Rock and Roll Hall of Fame. Before his music career, he served in the Navy as an aircraft mechanic.