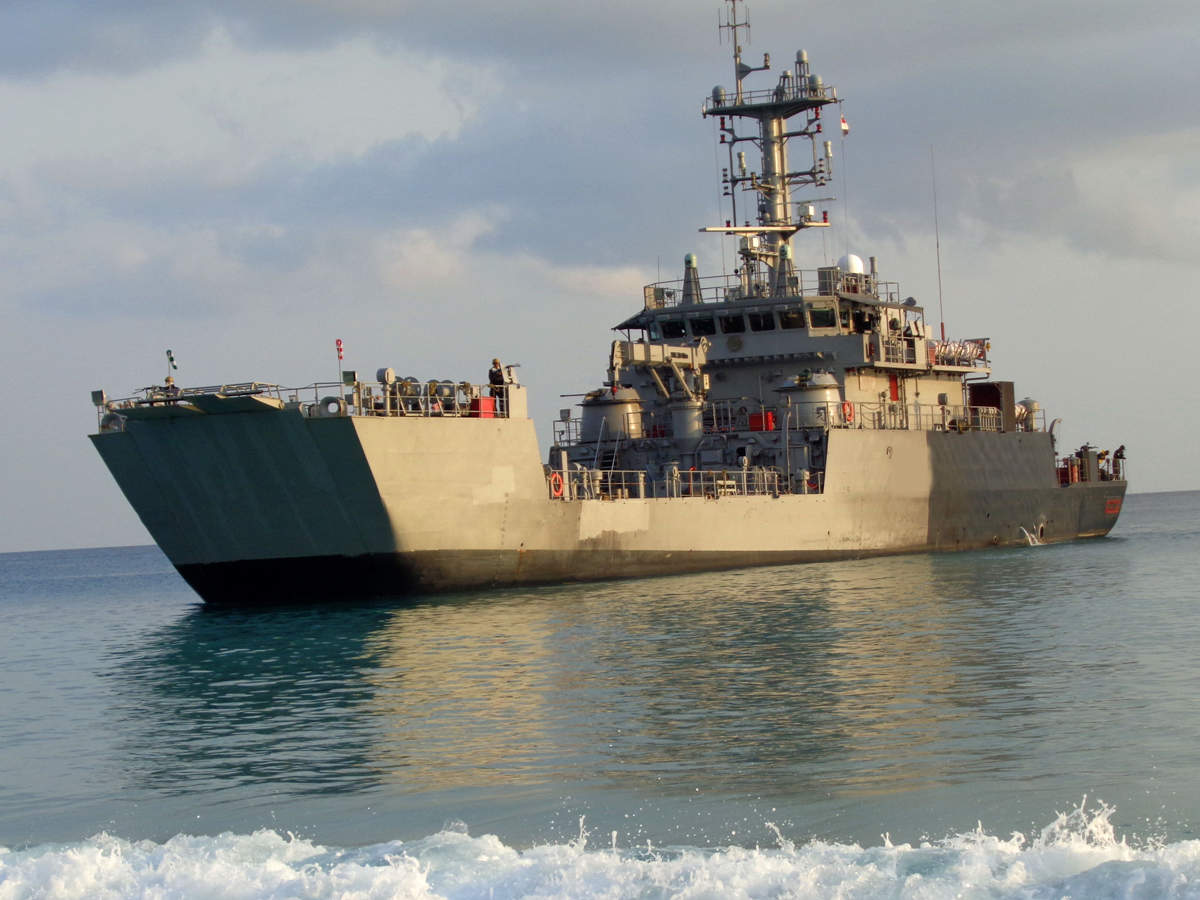 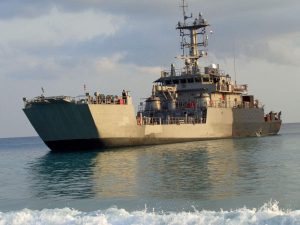 Kolkata-based Garden Reach Shipbuilders and Engineers (GRSE) has delivered the Landing Craft Utility (LCU) MK IV class vessel ‘IN LCU L-58’ (Yard 2099) to the Indian Navy. The amphibious ships, to be based in the strategic location of Andaman and Nicobar Islands, which is close to various routes leading to the South China Sea. LCU L-58 is the final ship in the series of 8 LCUs being manufactured by GRSE for the Indian Navy.