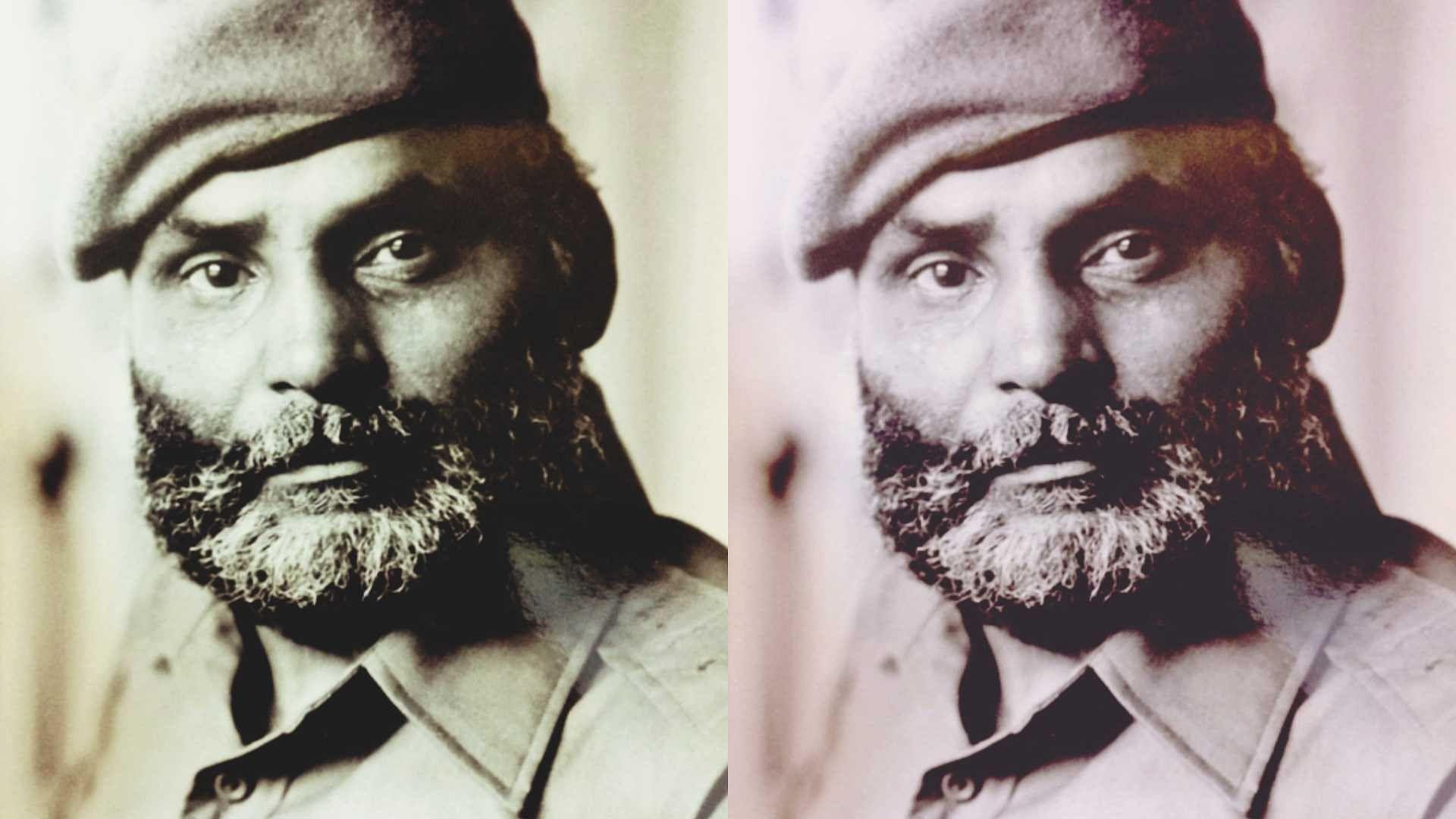 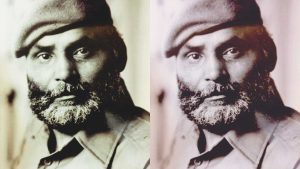 Ace mountaineer Colonel Narendra ‘Bull’ Kumar, who helped India secure the Siachen Glacier, passed away. He was responsible for the success of Operation Meghdoot in 1984. He was the first Indian to climb Mount Nanda Devi. He climbed Mount Everest in 1965, Mount Blanc( highest peak in the Alps), and later Mount Kangchenchanga. He earned the nickname ‘Bull’ for relentlessly charging into everything he did.

Col Kumar, who was awarded the Kirti Chakra, Padma Shri, Arjun Award and the McGregor medal, carried out multiple expeditions in the Siachen glacier area in the late 1970s and early 1980s.