Skip to content
Current Affairs   »   Oscar nominee ‘Another Round’ to be... 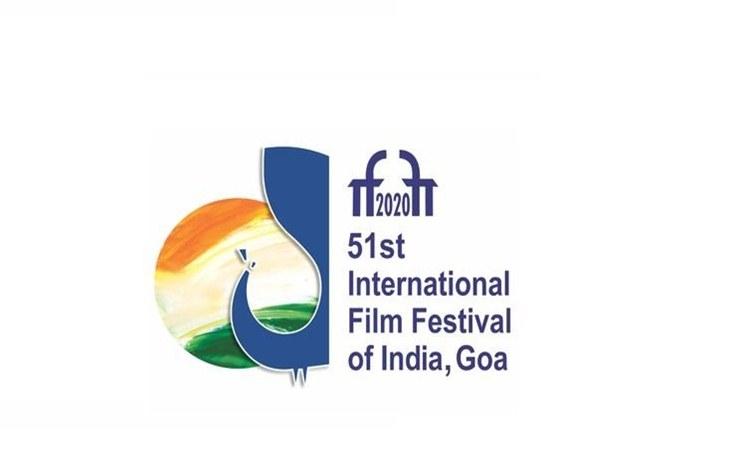 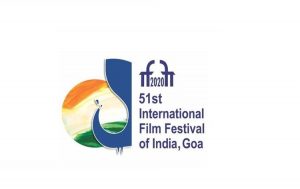 The 51st International Film Festival of India (IFFI) will open on 16th January, with the Indian premiere of the movie ‘Another Round’ by Thomas Vinterberg. The movie starring Cannes Best Actor Award winner Mads Mikkelsen is among a star-studded line up of movies being showcased at IFFI. The movie is also Denmark’s official entry to the Oscars. The festival will also witness the World Premiere of ‘Mehrunisa’. The film by Sandeep Kumar will premier mid-fest.