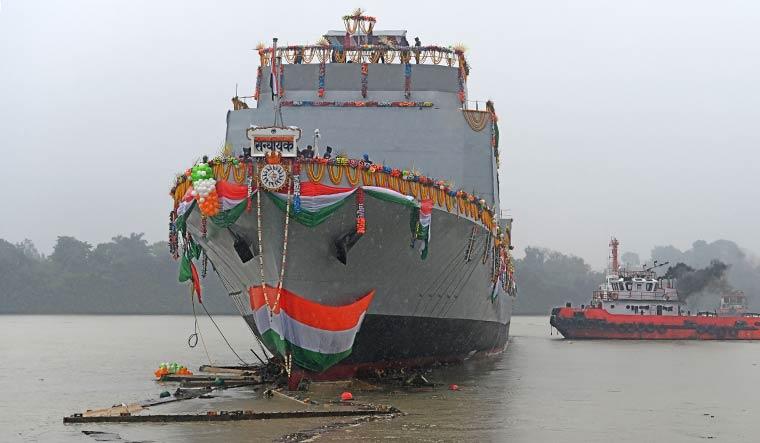 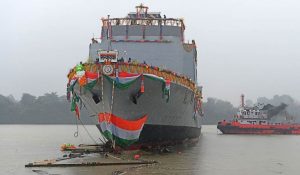 Indian shipbuilder Garden Reach Shipbuilders & Engineers (GRSE) has achieved a new milestone with the launch of the first large survey vessel for the Indian Navy. Called Sandhayak, the vessel is the first in the series of four ships being built under the Survey Vessel Large (SVL) project. It has been built at GRSE.

Indian State Defence Minister Ajay Bhatt, who was present at the launch ceremony, said that the ship’s launch is a new milestone for the country’s vision of ‘New India’ by 2030. In October 2018, the Indian Ministry of Defence and GRSE signed the contract to build the four survey ships. Featuring over 80% indigenous content by cost, the ships are fully designed by GRSE and are being built using ‘Integrated Construction’ concepts.