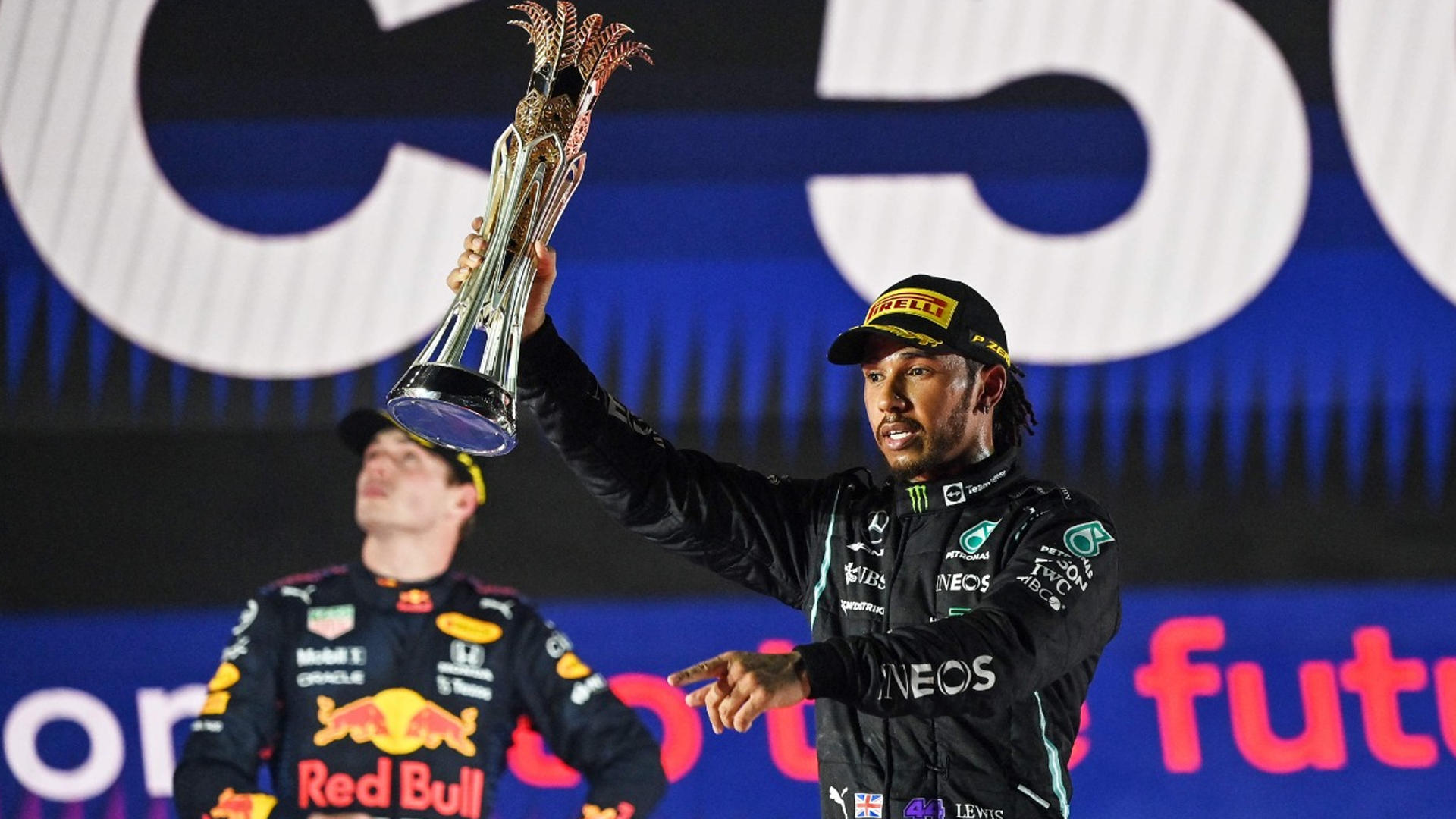 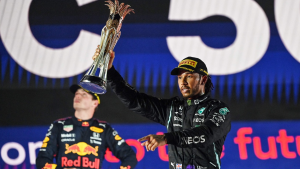 Mercedes driver Lewis Hamilton (Britain) won the inaugural edition of the Saudi Arabian Grand Prix (GP), by surpassing Max Verstappen (Netherlands) in the event held at the 30-kilometre (18.6-mile) coastal resort area in Jeddah, Saudi Arabia. Reema Juffali, has been appointed as an ambassador for the first edition of the Saudi Grand Prix, under the Formula 1 (F1) World Championship.

About the Reema Juffali:

Reema Juffali is the 1st Female F1 driver of Saudi Arabia. She is a 29-year-old driver, who has competed in the British Formula 3 championship 2021. She is the first racer to take a lap on the street circuit in Jeddah and also participate in the Williams team car display, dating back to 1979 that is sponsored by Saudi Airlines.