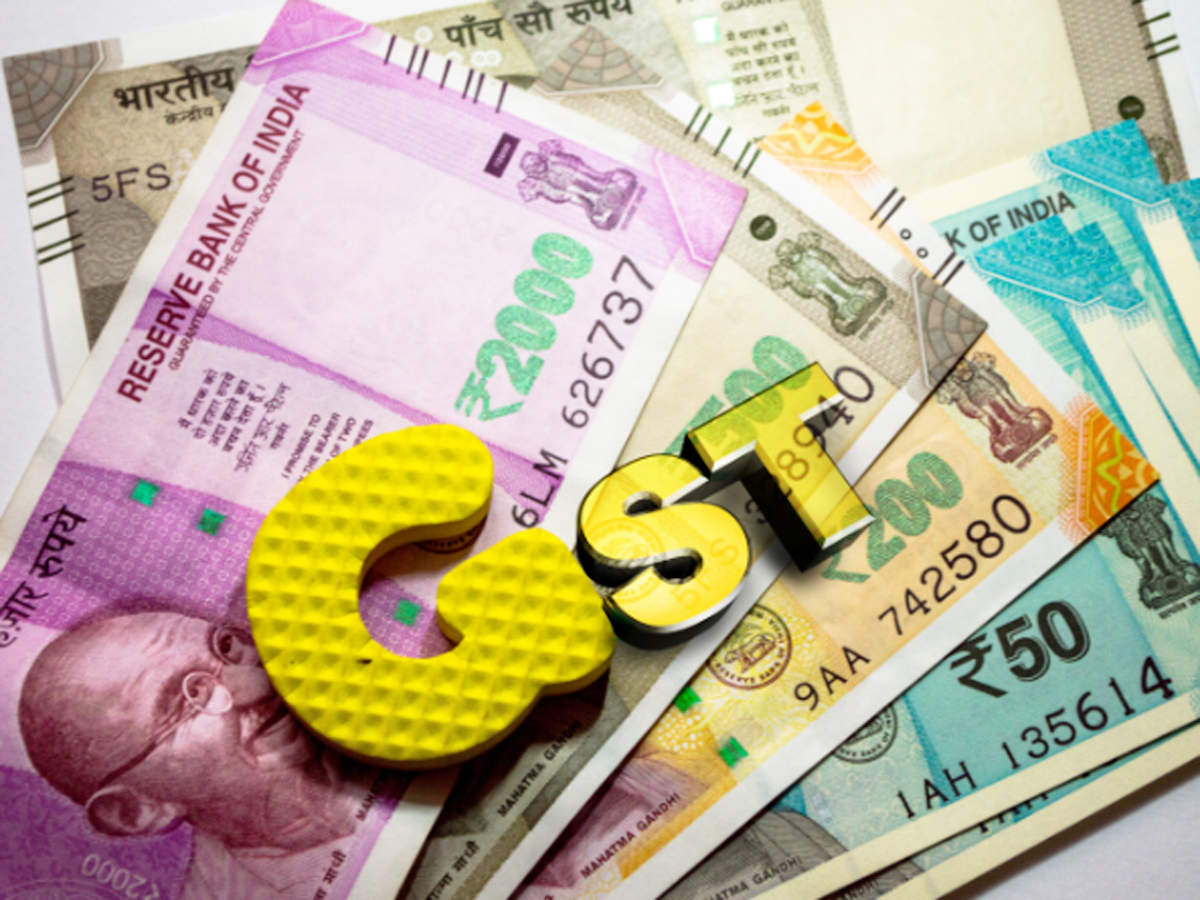 The Central government has handed Rs 86,912 crore to state governments, the SGST (State Goods and Services Tax), fully compensating them for the Goods and Services Tax (GST). Despite only having roughly Rs 25,000 crore in the GST compensation pool, the Centre made the whole amount. The remaining funds were paid from the Centre’s own funds while the cess was being collected.

To make up for the gap in GST compensation to states, New Delhi borrowed Rs 1.59 lakh crore from the market in FY22 and Rs 1.1 lakh crore in FY21 and passed the money on to the states. The compensation cess, which will be used to support debt obligations, will be in place until 2026.