Skip to content
Current Affairs   »   Miscellaneous   »   One Belt One Road: Purpose and... 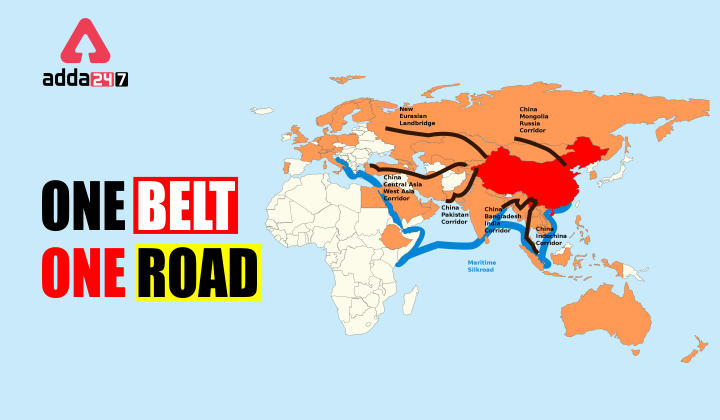 One Belt One Road or OBOR is an initiative of global infrastructure development strategy by the Chinese government in 2013. This initiative was also included in the constitution of China in 2017. The ‘Belt’ refers to the ‘Silk Road Economic Belt, which is a series of routes of the silk roads of the late middle ages. The ‘Road’ refers to the sea routes and the 21st-century Maritime silk road.

What is the objective of One Belt One Road?

The objectives of OBOR are creating a unified large market that makes use of both domestic and international markets, facilitates cultural exchanges and integration, and enhances mutual understanding and trust of member nations that will foster an innovative Environment with capital inflows, and talent pool, and technology database.

The main purpose of this initiative of One Belt One Road was to restore the silk routes which connect Asia and Europe. It involves the development of new and bigger roadway networks, railways, etc. It contains six economic corridors.

Importance of OBOR to China