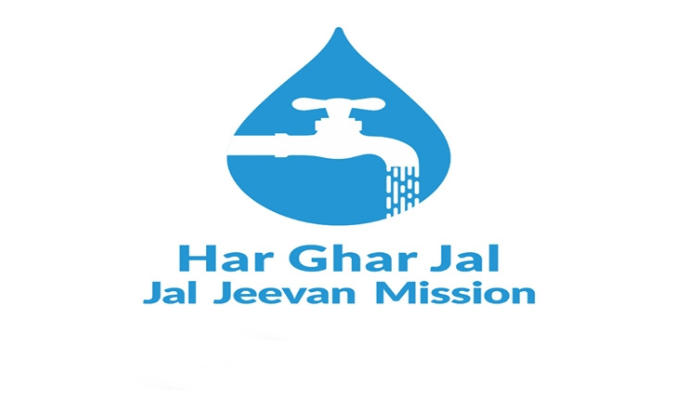 Gujarat has been declared as a 100 percent ‘Har Ghar Jal’ state. In Gujarat, households in rural areas have access to safe drinking water through taps under the ‘Har Ghar Jal’ mission. About 91,73,378 houses in the state have water connections according to the government record. Prime Minister Narendra Modi congratulated the state and people of Gujarat who has shown their enthusiasm for the Jal Shakti mission.