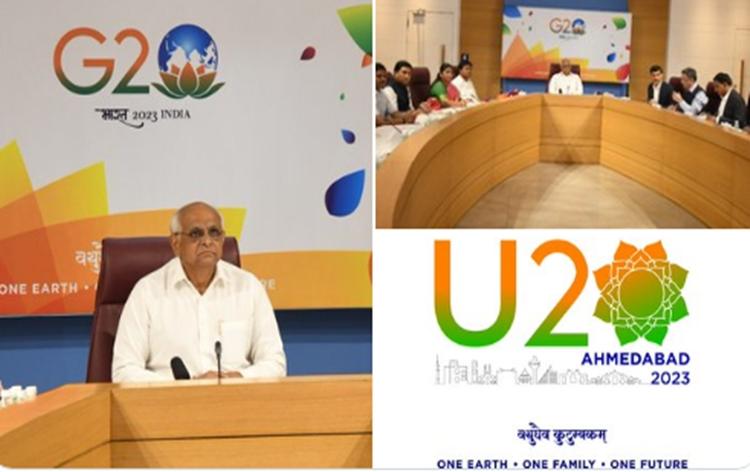 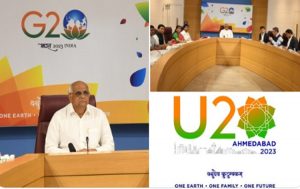 In Gujarat, Chief Minister Bhupendra Patel has unveiled the logo, website and social media handles of the Urban-20 conference in Gandhinagar. The UNESCO heritage city Ahmedabad will host the Urban 20 cycles as part of G-20 meetings between February to July. The logo unveiling event in Gandhinagar was attended by senior officials of the Gujarat government and the Ahmedabad Municipal Corporation (AMC).