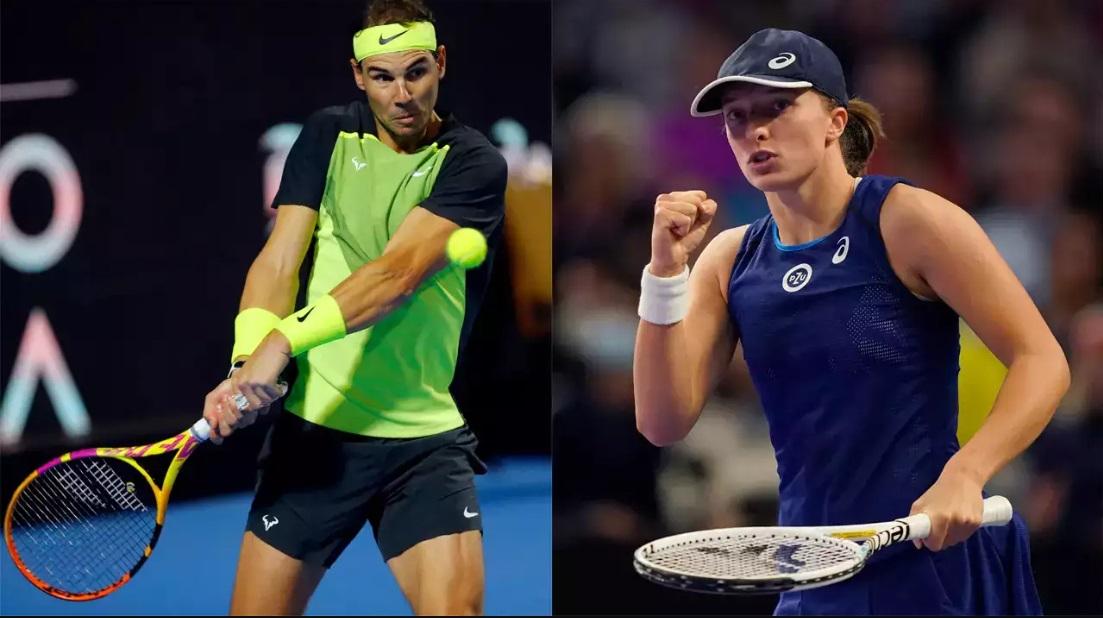 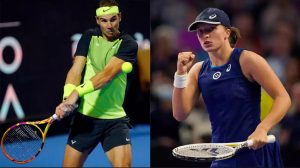 The winners will be honoured at the annual ITF World Champions Awards event which will be held on 8th July 2023 at Victoria and Albert Museum, London, United Kingdom(UK). The event is usually held in Paris France.