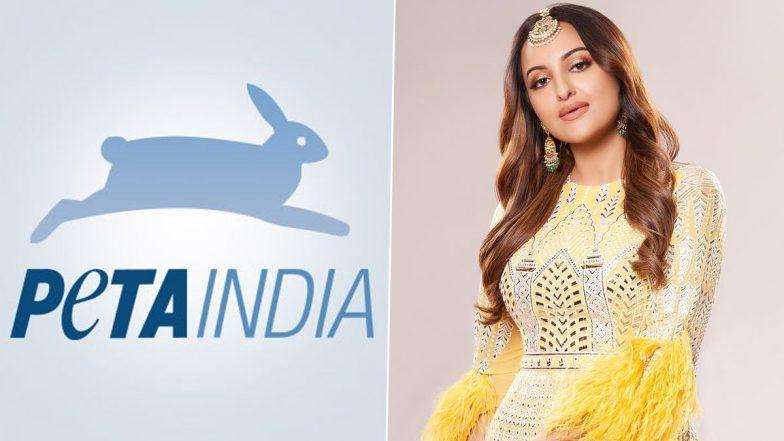 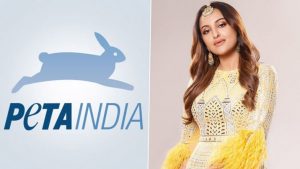 Bollywood actress, Sonakshi Sinha has been awarded PETA India’s 2022 Person of the Year title. Sonakshi’s actions helped save the lives of many animals killed for fashion, but her strong advocacy for dog and cat rights earned her the title. She is actively involved in animal welfare activities and regularly voices out the need for stronger animal protection laws. The international animal rights non-profit group endorsed the title and  celebrated the actions of the “Dabang” actress for saving animal lives in India.

PETA stands for People for Ethical Treatment of Animals. PETA was founded in 1980 and is dedicated to establishing and defending the rights of all animals. PETA operates under the simple principle that animals are not ours to experiment on, eat, wear, use for entertainment, or abuse in any other way. PETA is the largest animal rights organization in the world, and PETA entities have more than 9 million members and supporters globally.