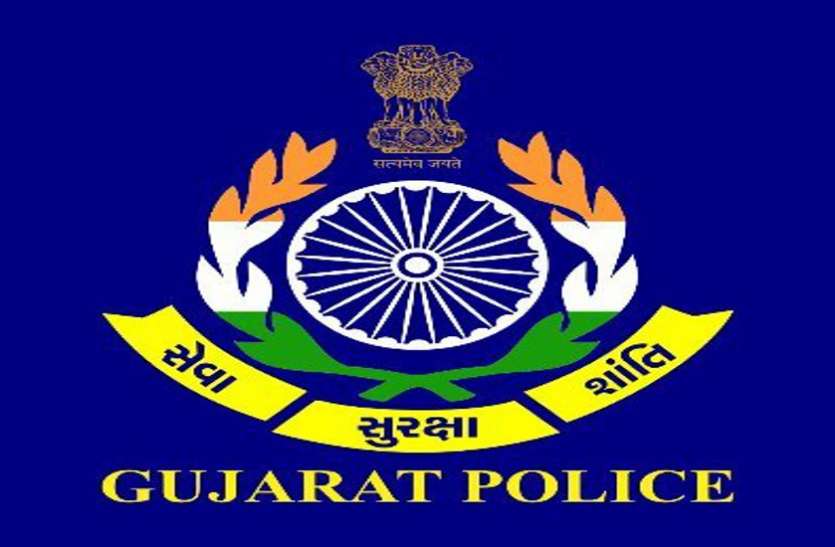 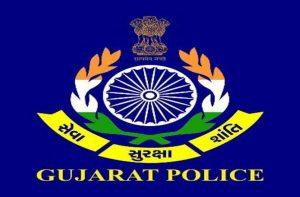 The Gujarat Police is now equipped with taser guns as a part of their modernization drive to ensure public safety and security. By introducing the taser guns as part of police weapons, Gujarat becomes the first state in India. The taser guns (electrical weapon) use compressed nitrogen to fire, by sending electricity through attached wires, which disrupt voluntary control of muscles.

Taser guns have been introduced to find an alternative between “ineffective lathis” and “deadly guns”. The taser guns were used in agencies such as the UK Metropolitan Police, the Los Angeles Police Department and the New York Police Department.