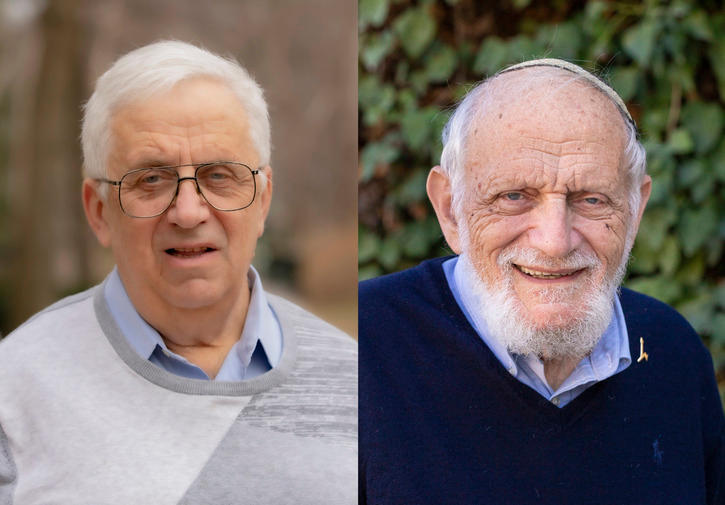 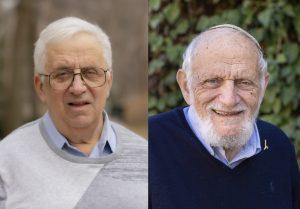 The Norwegian Academy of Science and Letters named Hillel Furstenberg from Hebrew University of Jerusalem, Israel and Gregory Margulis from Yale University, the USA as winners of the Abel Prize 2020. They share the prize & the amount of Norwegian Krone 7.5 Million (USD 8.3400).

They are awarded for their “pioneering use of methods from probability & dynamics in group theory, number theory and combinatorics”. They used probabilistic methods & random walks techniques to solve deep problems in diverse areas of mathematics.

Hillel Furstenberg hails from Berlin. He is the winner of the Israel Prize for exact sciences and the Wolf Prize in mathematics. Gregory Margulis hails from Moscow, in 1978 he won the Fields Medal at 32 years old but did not receive the medal in Helsinki due to the refusal of Soviet authorities & is the winner of the Lobachevsky Prize and the Wolf Prize in Mathematics.

What is the Abel Prize?

The Prize recognises extraordinary contributions to the sector of mathematics & is funded by the Norwegian Government & supported the recommendations of the Abel Committee, which consists of 5 internationally recognized mathematicians, the Abel Laureates is chosen.