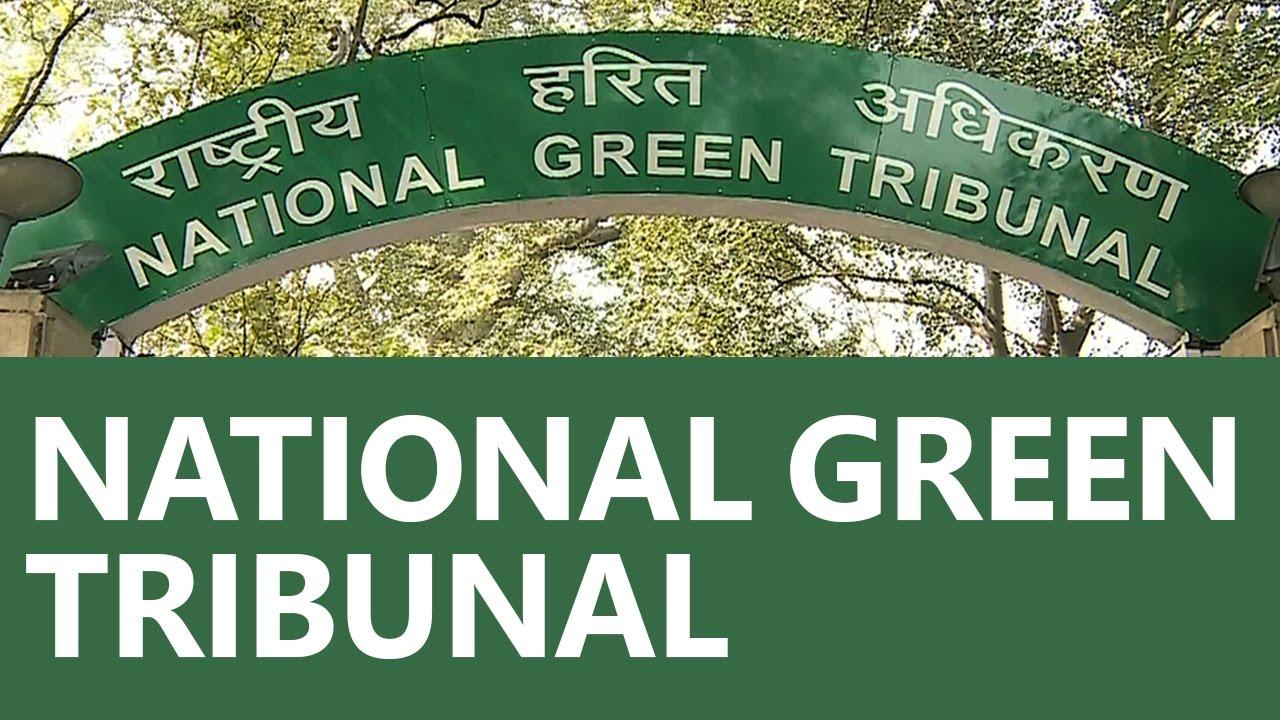 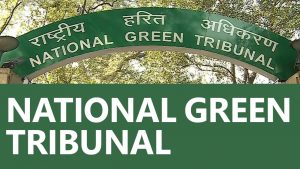 The Principal Bench of the National Green Tribunal (NGT) recently directed the Vadodara Municipal Corporation (VMC), Gujarat and other authorities to implement the Vishwamitri River Action Plan, including preparation for demarcation, plantation and maintaining the integrity of the river. The crocodiles, turtles & highly protected species have been breeding in the stretches of the river.

In its order, the NGT has observed that the river consists of catchments, floodplains, tributaries, ponds, river-bed and adjoining ravines which, along with the soils and vegetation on both sides, is the river’s natural mechanism to retain the additional water, prevent floods and provide habitat for various species. The NGT has observed that the Vishwamitri River in Vadodara is among the 351 polluted river stretches identified by the Central Pollution Control Board (CPCB), and the restoration of such stretches has also been “exhaustively considered” by the Tribunal in another hearing of a petition by the same applicants.