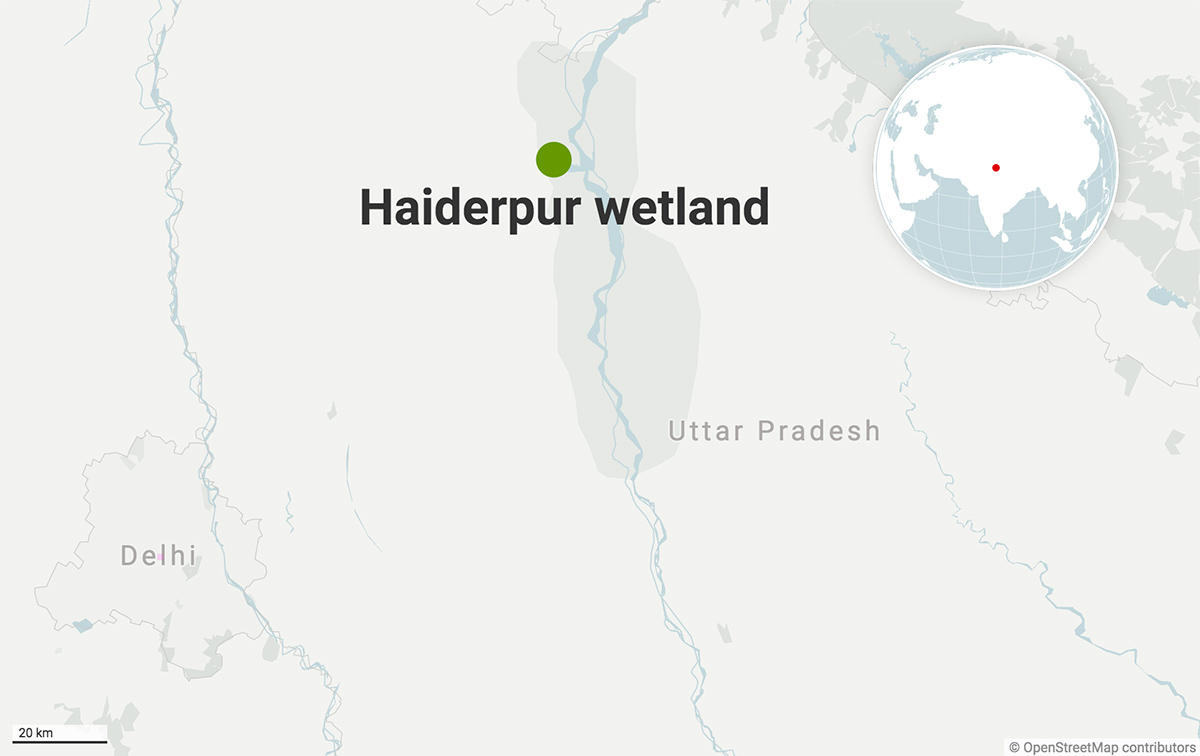 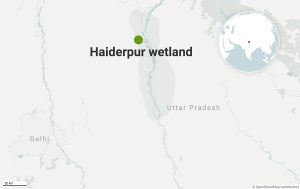 The Haiderpur Wetland abutting the Madhya Ganga barrage, about 10 km from Bijnor in western Uttar Pradesh, has been recognised under the 1971 Ramsar Convention on Wetlands. Uttar Pradesh is now home to 9 Ramsar wetlands. The wetland has also been identified under Namami Gange, a central flagship, as a model wetland along the Ganga. With this, there are now a total of 47 such designated areas in the country.