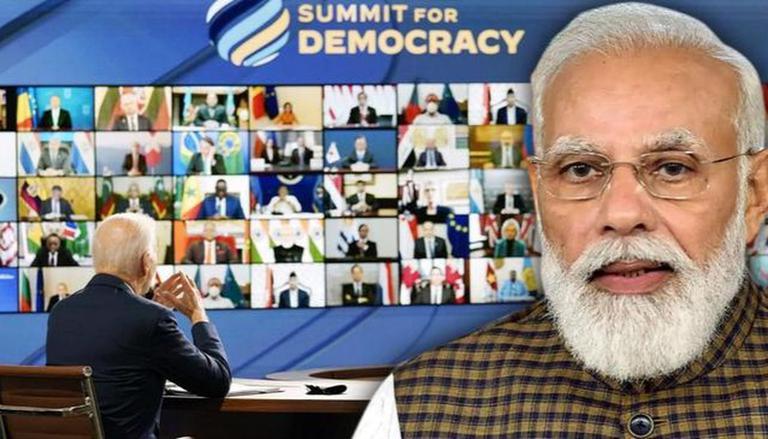 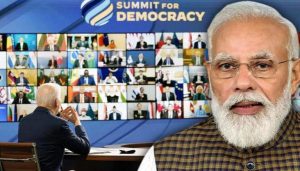 US President Joe Biden is hosting the first of two Summits for Democracy, which takes place virtually between December 9–10. India’s Prime Minister Narendra Modi virtually addressed the summit saying that ‘democratic spirit’ and ‘pluralistic ethos’ are ingrained in Indians. A total of 100 nations participated in this ‘Summit for Democracy’.

Even Ukraine and Taiwan were invited to the summit but Russia and China were not. Both these countries released a joint statement in which they said that the US is displaying a “Cold-War mentality” that will “stoke up ideological confrontation and a rift in the world”.

PM Modi highlights in the summit: