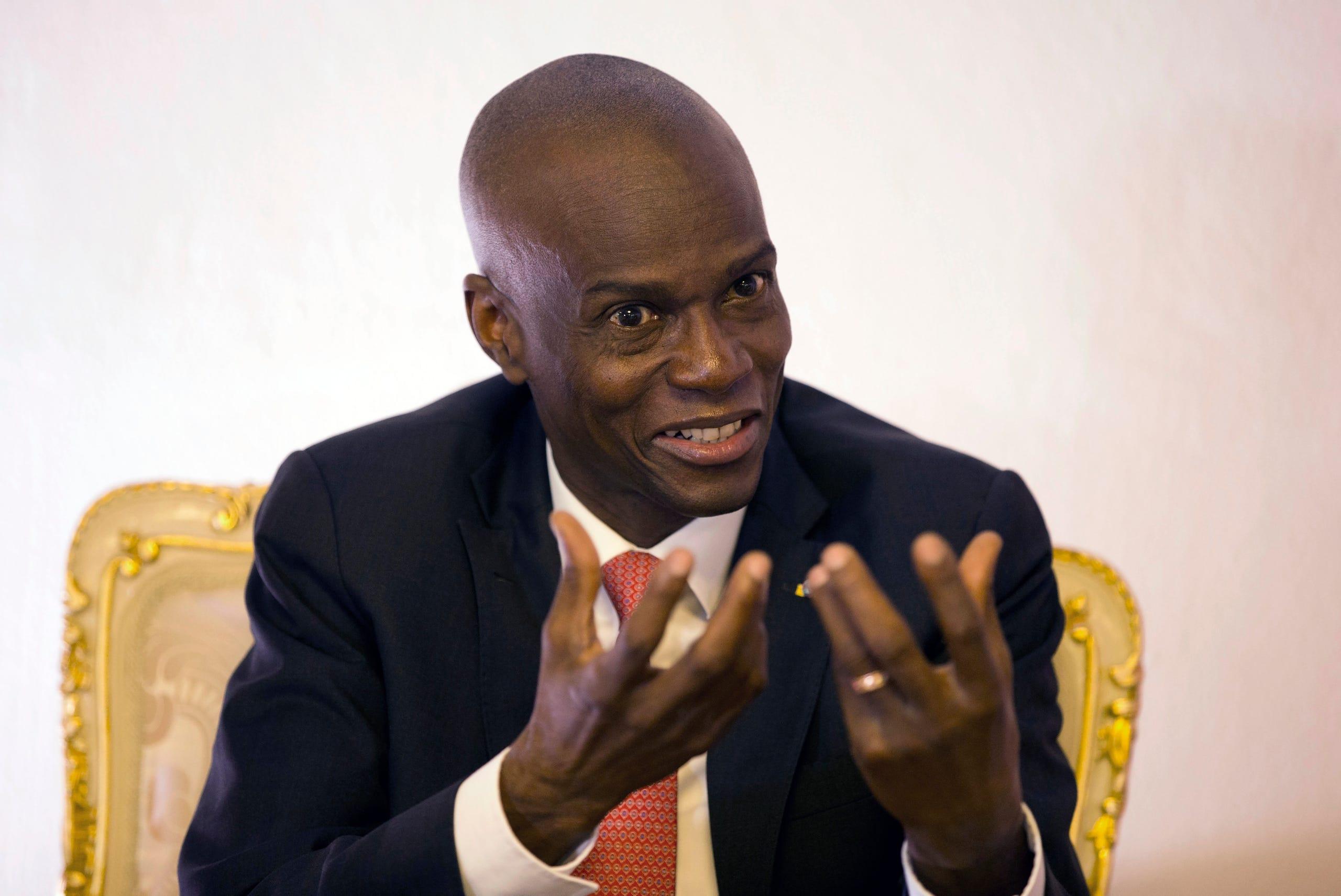 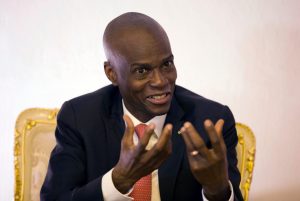 Haiti President, Jovenel Moise was assassinated and his wife wounded in an attack at their home, the interim prime minister announced an act that risks further destabilizing the Caribbean nation beset by gang violence and political volatility. The president faced steep opposition from swathes of the population that deemed his mandate illegitimate, and he churned through a series of seven prime ministers in four years. Most recently, Joseph was supposed to be replaced this week after only three months in the post.

Moise, a former entrepreneur who set up a string of businesses in the north of the country, where he hails from, burst onto the political stage in 2017 with a message of re-building the impoverished nation. He campaigned on populist pledges, as all candidates in Haiti do, but he kept up the rhetoric even after he was elected in February 2017.