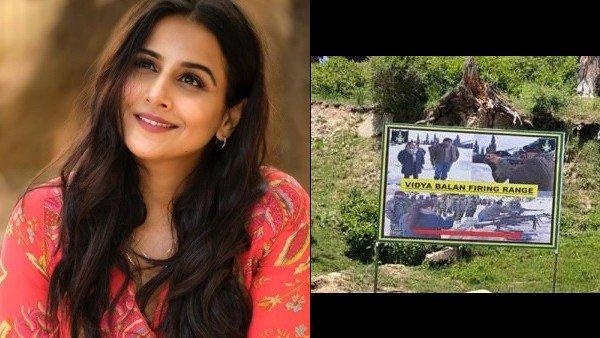 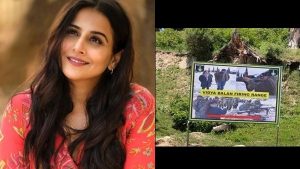 The Indian Army has named one of its firing ranges in Kashmir after Bollywood actress Vidya Balan. The Vidya Balan firing range is situated at Gulmarg in the Baramulla district of Jammu & Kashmir. The decision was taken in recognition of her contribution to Indian cinema. Earlier in the year, the actress and her husband Siddharth Roy Kapoor had attended the Gulmarg Winter Festival organised by the Indian Army.