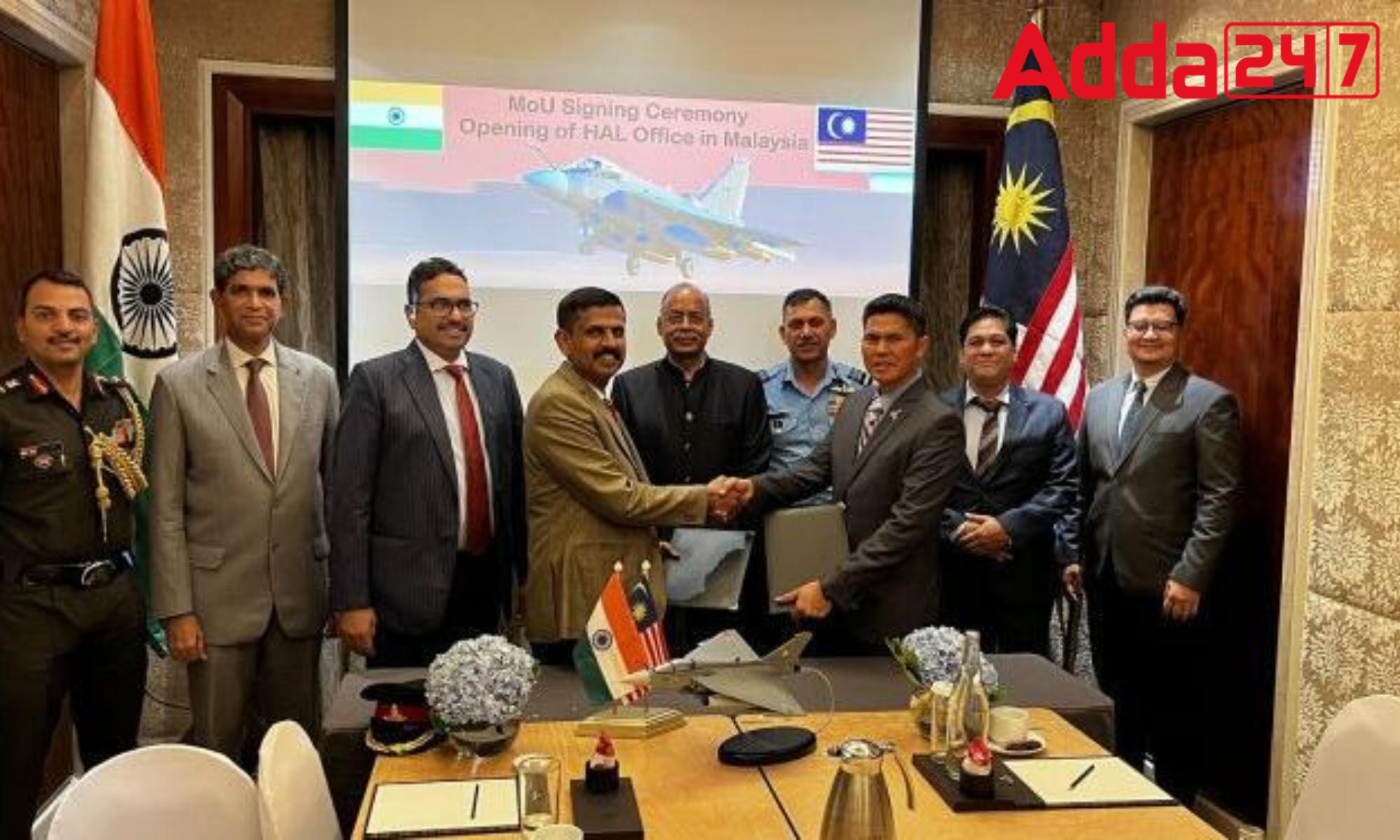 The Hindustan Aeronautics Limited (HAL) inked a Memorandum of Understanding (MoU) to establish its first international marketing and sales office in Kuala Lumpur in anticipation of a potential agreement for the Light Combat Aircraft (LCA) Tejas in Malaysia. The change has taken place because Tejas is being considered by Malaysia as a Fighter Lead-in Trainer (FLIT) aircraft for the Royal Malaysian Air Force.

According to a statement from HAL, “the office in Kuala Lumpur would increase HAL‘s potential to obtain the agreement while also enabling them to fulfil other requirements of the Royal Malaysian Air Force (RMAF), such as the upgrading and repairing of the Russian Su-30s and British Hawk trainer aircraft.

HAL marketing office: About the MOU