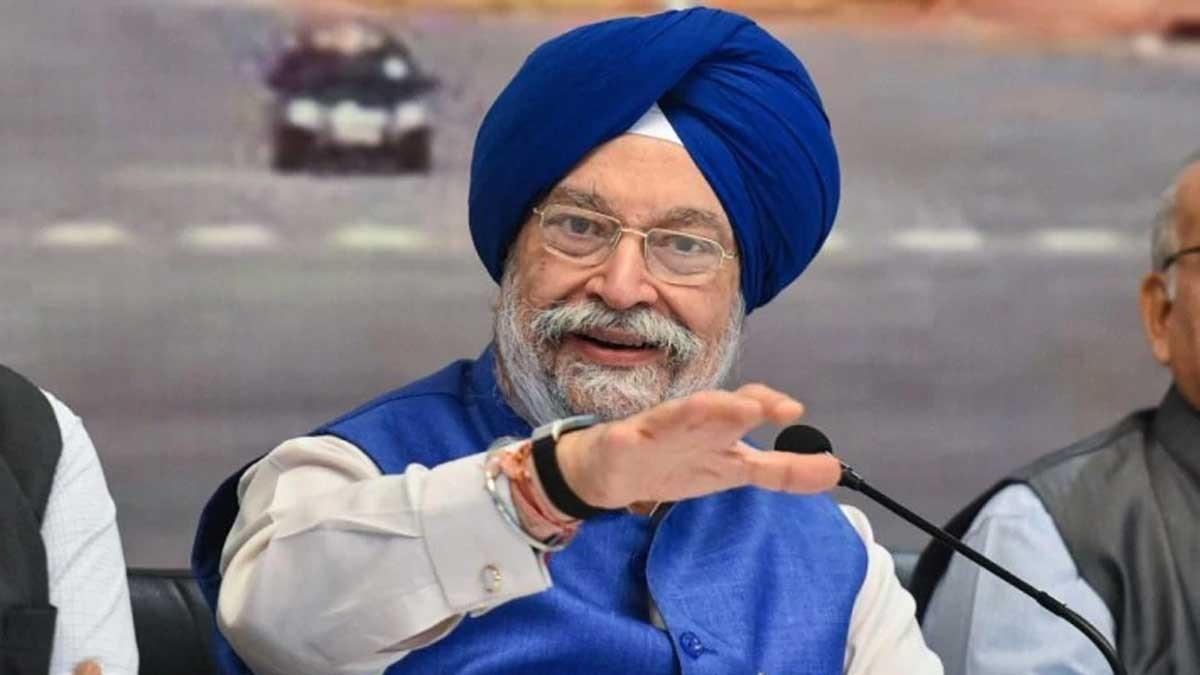 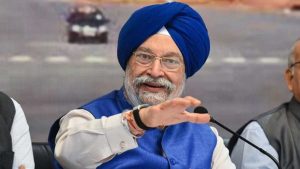 Union Minister of Petroleum and Natural Gas, Hardeep Singh Puri has inaugurated Asia’s largest Compressed Bio Gas (CBG) plant in Lehragaga, in Sangrur, Punjab. The plant in Sangrur is just the beginning of India’s master plan for a CBG-based rural economy and the government is taking all steps to promote the ecosystem around it.

The plant has been commissioned with a foreign direct investment of approximately Rs. 220 crores by Verbio AG, one of Germany’s leading bio-energy companies. Punjab Chief Minister Bhagwant Mann and senior management from Verbio India Private Limited were also present at the inaugural ceremony.

Talking about the benefits of the CBG plant: