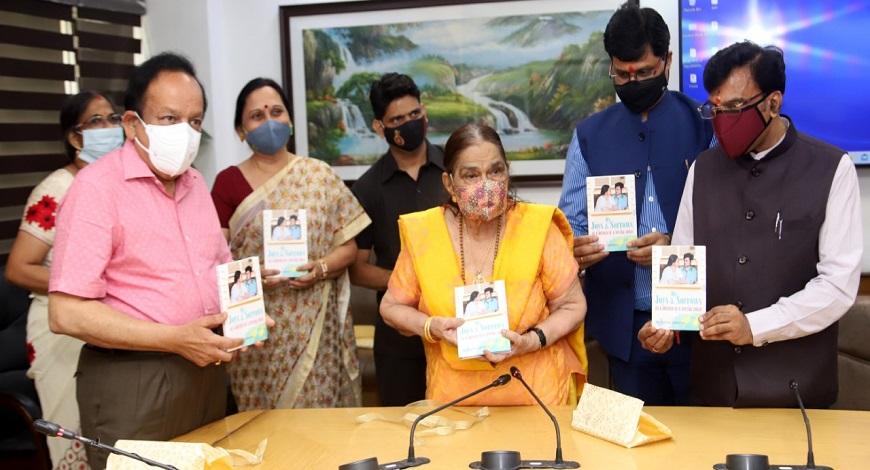 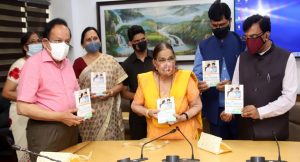 Union Health Minister Harsh Vardhan has unveiled Krishna Saksena’s book “My Joys and Sorrows – as a Mother of a Special Child”. It is the epitome of the bravery and endurance of a mother, in the best tradition of Indian motherhood.

The book is full of beautiful photographs, including some black and white ones which have historical significance, not only because some of them feature public personalities but also because it chronicles the domestic as well as the professional context of the times.