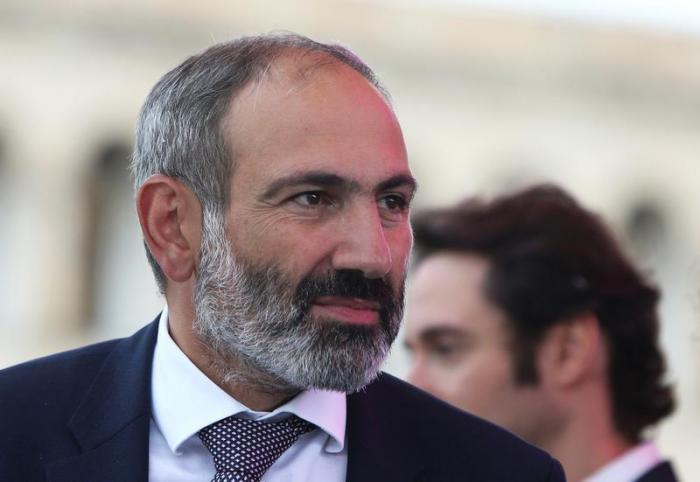 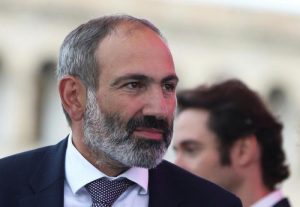 Armenia’s acting prime minister, Nikol Pashinyan, kept power in a parliamentary election that boosted his authority despite being widely blamed for a military defeat last year in the Nagorno-Karabakh enclave. Nikol’s Civil Contract party won 53.92% of the votes cast.

An alliance led by his rival, ex-leader Robert Kocharyan, came second with 21%, according to the results based on ballots from 100% of precincts counted. Kocharyan was Armenia’s president from 1998 to 2008.