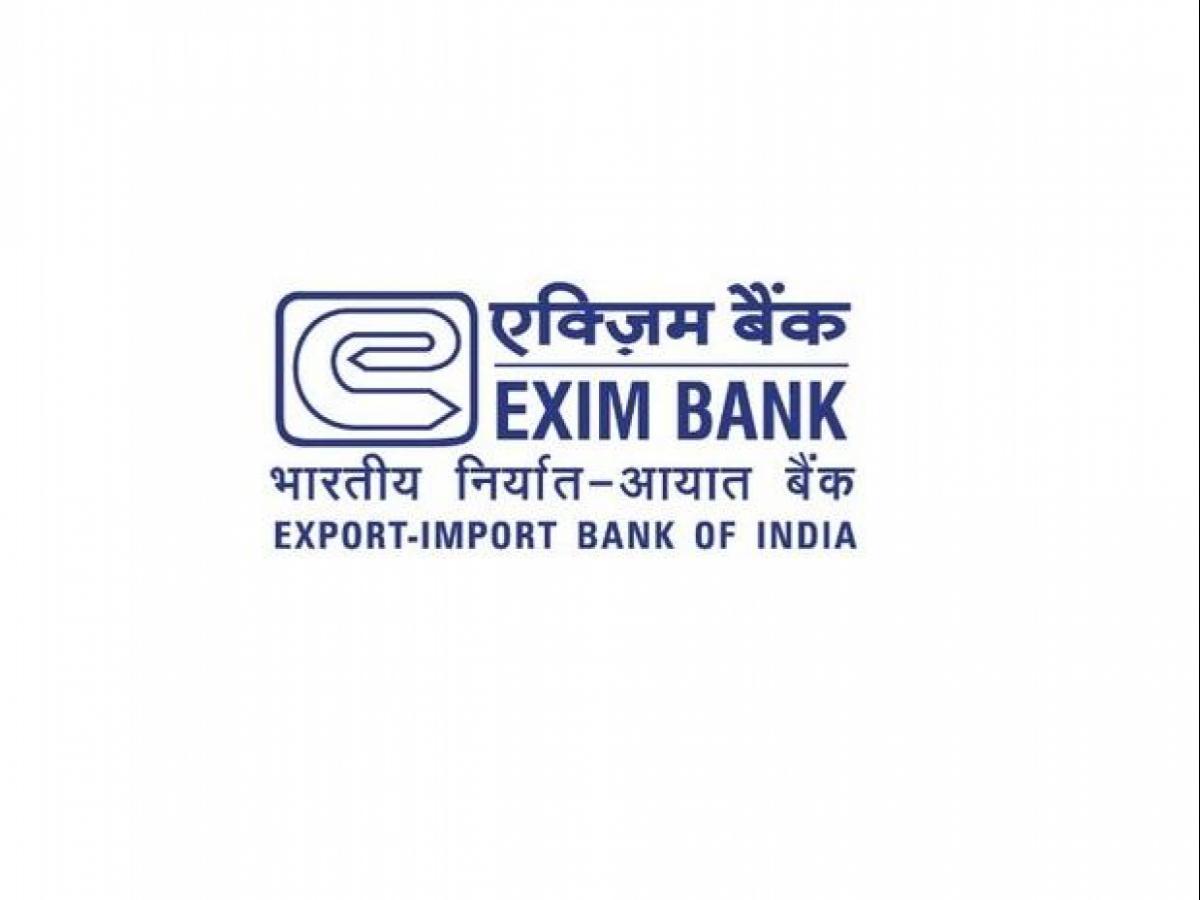 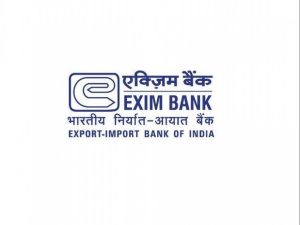 The government has appointed Harsha Bhupendra Bangari as the new Managing Director (MD) of the Export-Import Bank of India (EXIM Bank). Before this Bangari was posted as deputy managing director at EXIM Bank. She has been appointed for a period of three years or until further orders of the government. He will replace the incumbent MD David Rasquinha, who was appointed for five years on July 20, 2014.