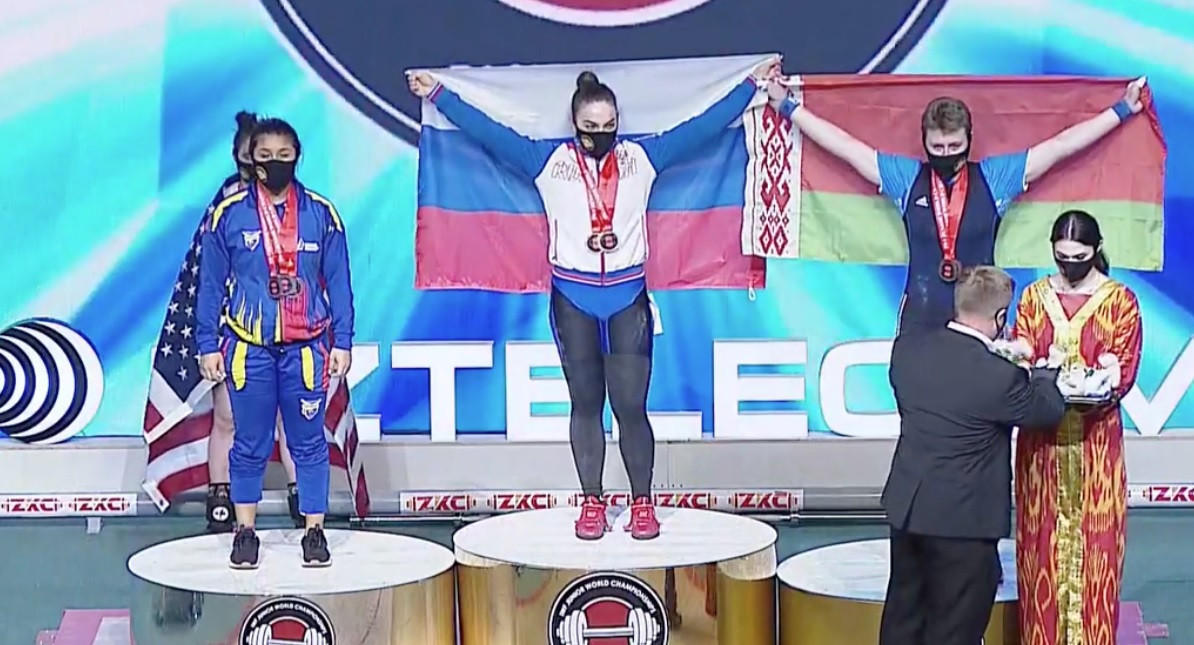 Harshada Sharad Garud made history by being the first Indian woman to win a gold medal at the IWF Junior World Championships in Heraklion, Greece. She won the 45-kilogram weight category with a total of 153 kilograms lifted, including 70 kilograms in Snatch and 83 kilograms in Clean and Jerk.