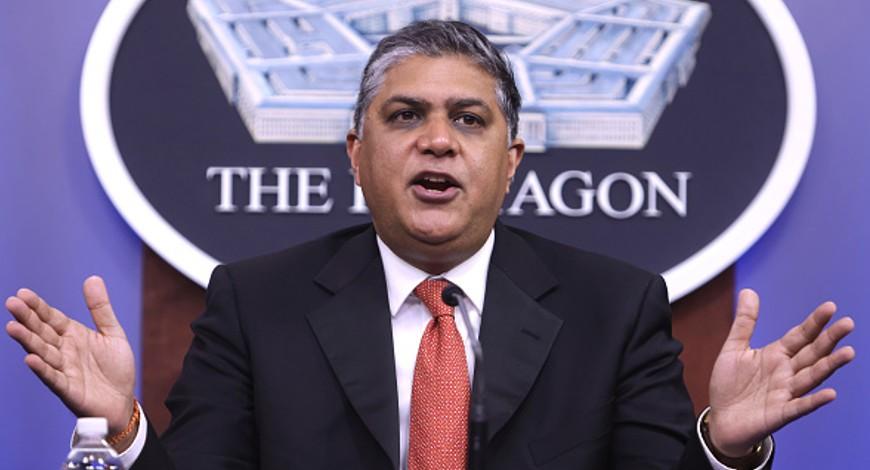 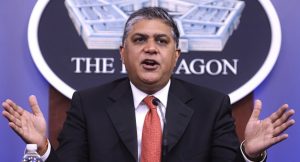 Indian-Origin, Nand Mulchandani has been appointed as the first-ever Chief Technology Officer (CTO) of the Central Intelligence Agency (CIA), the first line of defence for the United States. Prior to this, he served as the CTO and acting director of the Joint Artificial Intelligence Centre under the US Department of Defence. He served as the CEO of multiple successful startups like Oblix (acquired by Oracle), Determina, OpenDNS, and ScaleXtreme.

Before joining the CIA, Mulchandani most recently served as the CTO and acting director of the US Department of Defense’s Joint Artificial Intelligence Center.

Who is Nand Mulchandani?