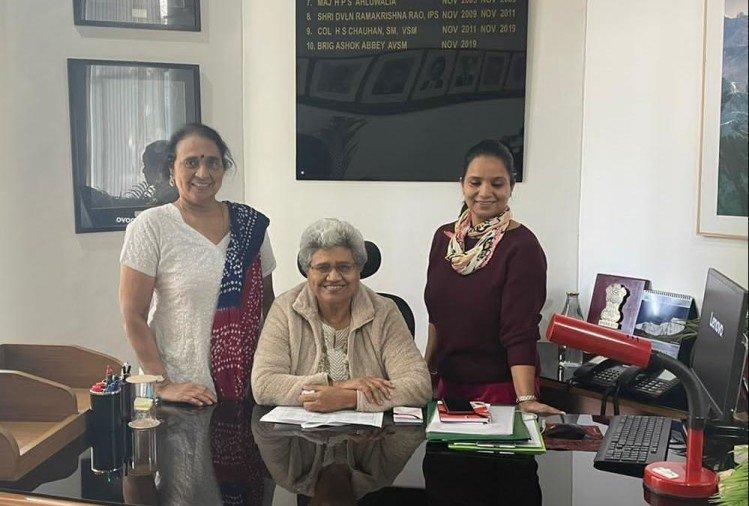 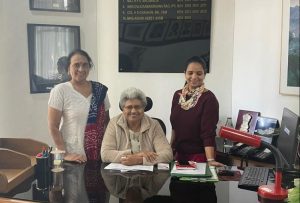 Noted mountaineer from Uttarakhand, Harshwanti Bisht has earned the distinction of being elected the first woman president of the Indian Mountaineering Foundation (IMF). The 62-year-old Bisht won 60 out of a total of 107 votes to get elected to the coveted post. It is for the first time that a woman has been elected as the president of the IMF, which was founded in the year 1958.