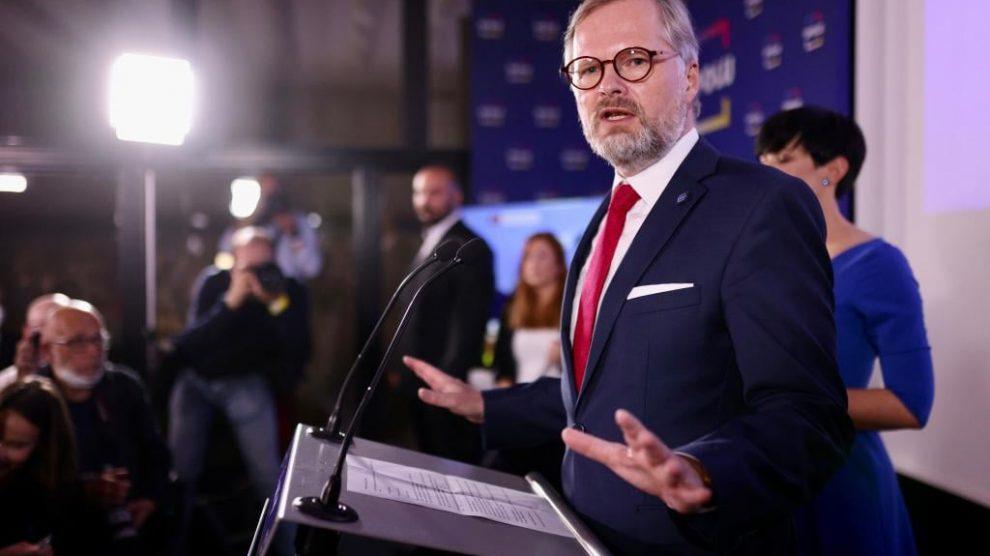 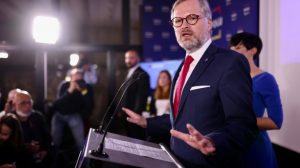 Petr Fiala has been sworn in as the new Prime Minister of the Czech Republic by President Milos Zeman. Fiala, 57, heads the three-party coalition Together (Civic Democratic Party, Christian Democrats, TOP 09 party), which garnered 27.8% of the vote in early October. Fiala succeeds Andrej Babis. The alliance narrowly defeated the ANO movement led by billionaire Babis. The centrist group of the Mayors and Independents and the left-wing Pirate Party joined with Fiala’s coalition to remove Babis, who had served as prime minister since 2017.