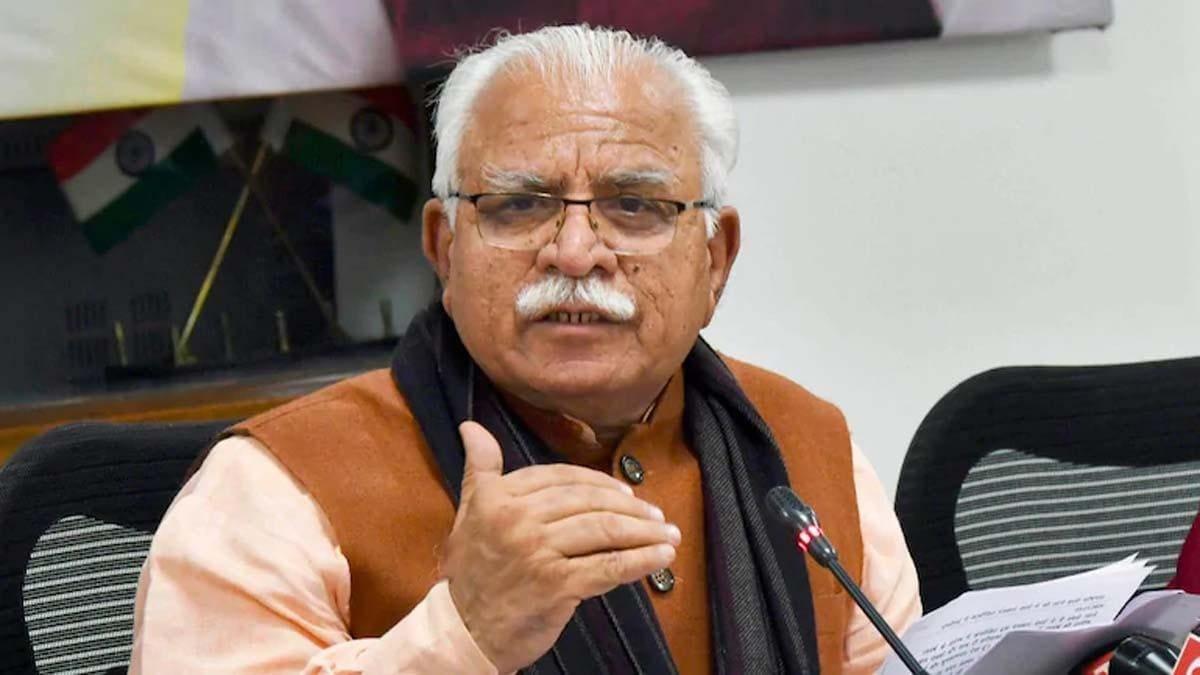 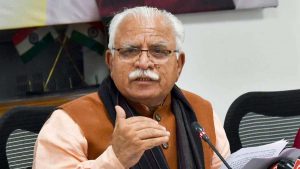 Chief Minister of Haryana, Manohar Lal Khattar, announced to create of 80 acres of ‘Oxi-van’ (a forest) in the Karnal district. It was announced on the occasion of World Environment Day on June 5, 2021. Oxi-van will consist of 10 types of forests. On the occasion, highlighting the importance of trees and encouraging promotion, protection, planting of trees Haryana Government launched four important schemes:

Under this scheme, a pension amount of Rs 2500 will be provided in name of Pran Vayu Devta to maintain trees above 75 years. This pension would increase each year on the line of old age Samman pension.

Under this initiative, the plantation will be done in name of Panchvati across the villages in Haryana. It will promote the process of getting natural oxygen from trees. Agroforestry will also be promoted on vacant land under the initiative. Thus, it will increase the income of Panchayats in rural areas.

Oxy Forest was launched on Forest Department land in Mughal Canal, Karnal. Panchavati, trees of Bel, Amla, Ashoka, Banyan and Peepal were planted. It will be built on 80 acres area.

It will be established in Bir Ghaggar on the area of one hundred acres in a bid to create Mother Nature’s green lungs, for residents of Panchkula, to get in fresh oxygen. Rs One crore has been sanctioned for this initiative.