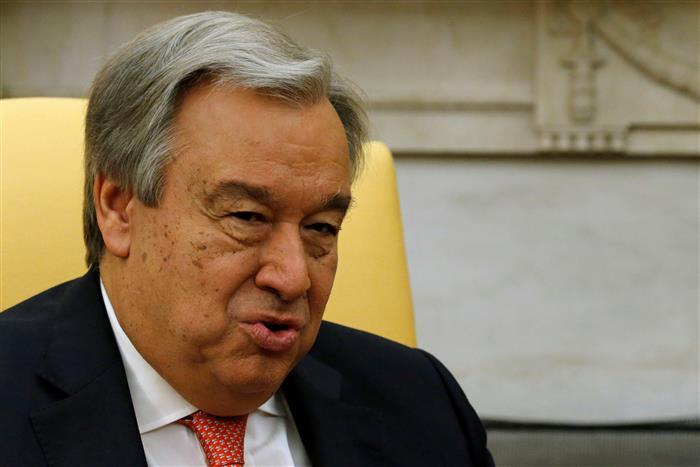 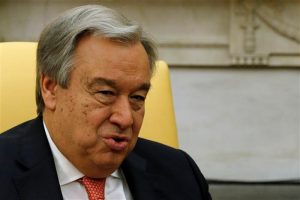 The UN Security Council has recommended Secretary-General Antonio Guterres for a second five-year term as chief of the world organisation beginning January 1, 2022. The 15-nation Council held a closed meeting where it unanimously adopted a resolution recommending Guterres’ name to the 193-member General Assembly for a second term as Secretary-General. Last month, India had conveyed its support to Guterres for his candidature as chief of the world body for a second term beginning January 2022.