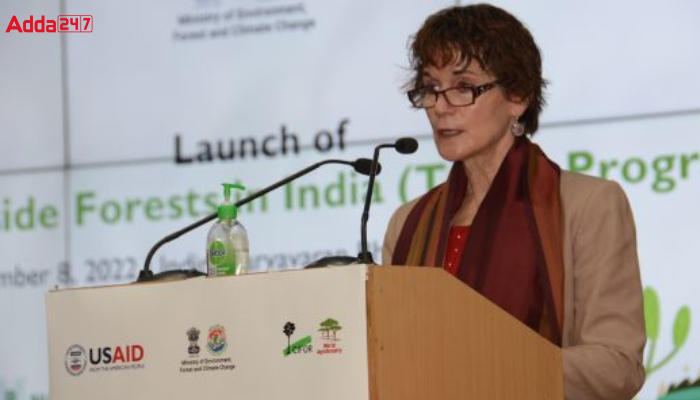 The Haryana Forest Department and US Agency for International Development (USAID) launched the “Trees Outside Forests in India (TOFI)” program in the state. The “Trees Outside Forests in India” program will enhance carbon sequestration, support local communities, and strengthen the climate resilience of agriculture. This initiative will bring farmers, companies, and other private institutions together to rapidly expand tree coverage outside of traditional forests in the state.