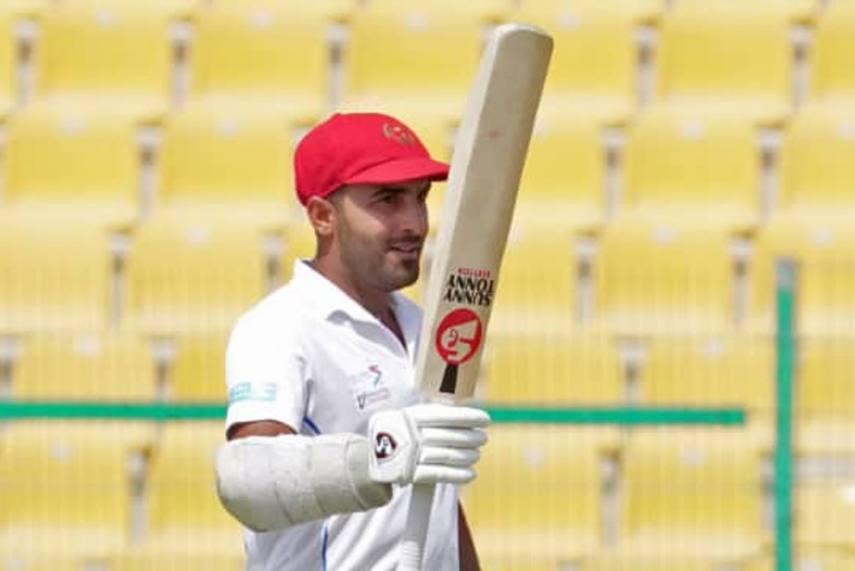 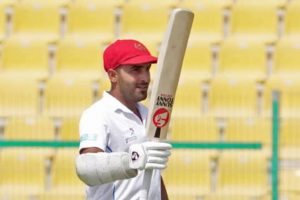 Afghanistan’s Hashmatullah Shahidi became the first batsman from the country to register a double hundred in Test cricket. He got his first double century on Day Two of the second Test against Zimbabwe in Abu Dhabi. He made 200 not out off 443 balls with 21 fours and one six as Afghanistan put up a mammoth 545 for 4 in their first innings.

Shahidi has played five Tests and 42 ODIs for Afghanistan since making his international debut in an ODI against Kenya. He made his Test debut in Afghanistan’s first-ever Test, against India in Bengaluru in 2018. The 26-year-old left-handed batsman has 347 runs from five Tests and 1155 runs from 42 ODIs to his name thus far.