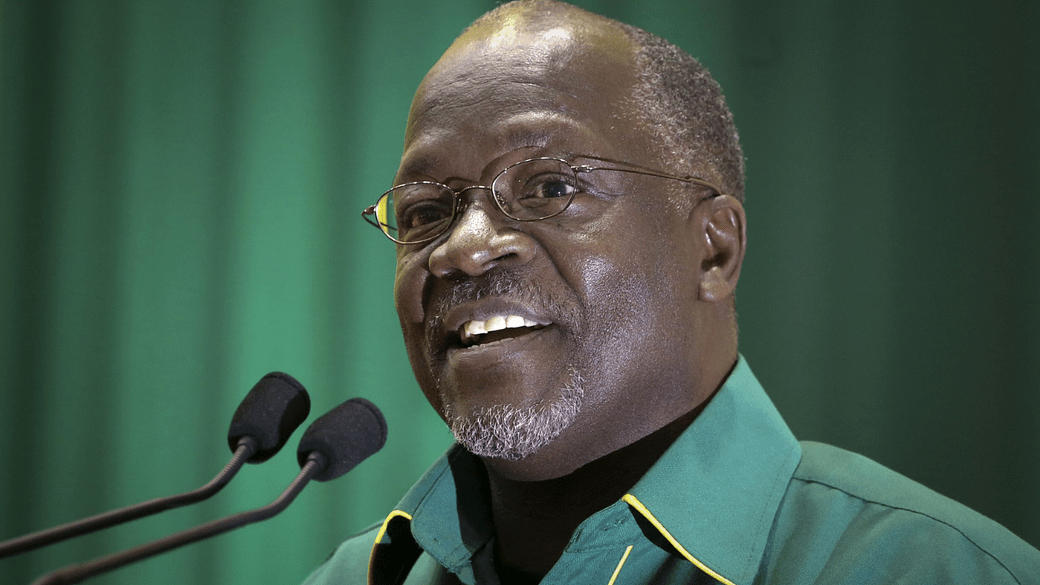 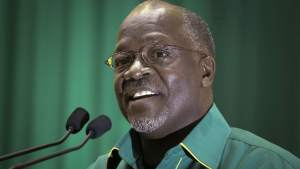 The President of Tanzania, John Magufuli has passed away following a heart ailment. Popularly nicknamed the “Bulldozer”, Magufuli served as the fifth President of Tanzania from 2015 until his death in 2021. He first won the presidential election in October 2015 and was sworn in on 5 November 2015. He was re-elected in 2020.