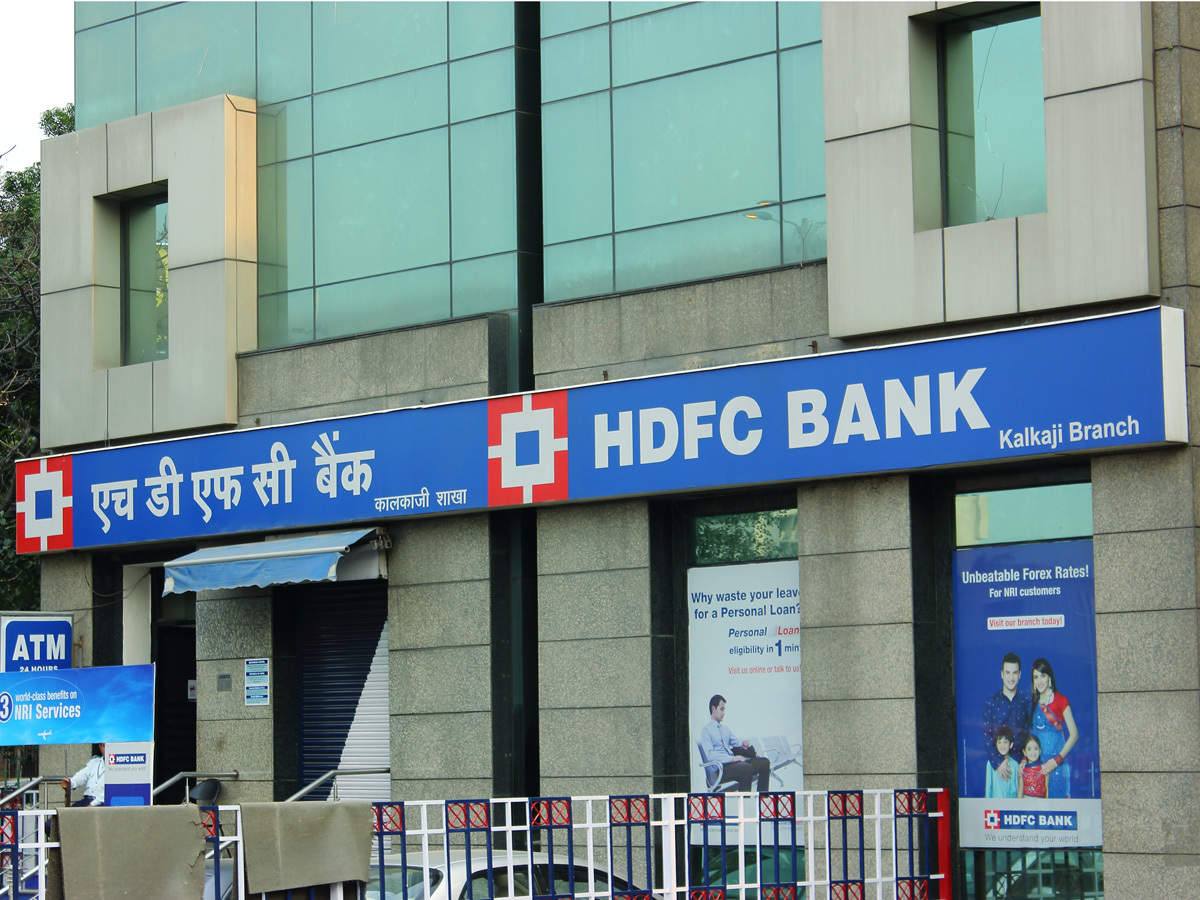 HDFC Bank inaugurated an all-women branch in Kozhikode, north Kerala. Mayor of the city Corporation Beena Philip opened the branch of HDFC Bank. As of March 31, 2022, women made up 21.7% (21,486) of the workforce, according to the bank. By 2025, the private lender wants to raise it to 25%. Deals beyond a certain threshold require regulator approval, which keeps an eye on unethical business practises in the marketplace.

The launch of the all-women branch of HDFC Bank, according to Sanjeev Kumar, Branch Banking Head, South (Tamil Nadu, Puducherry & Kerala), is yet another illustration of their efforts to advance gender and diversity initiatives of the HDFC Bank

HDFC Bank: All you need to know about the Mergers