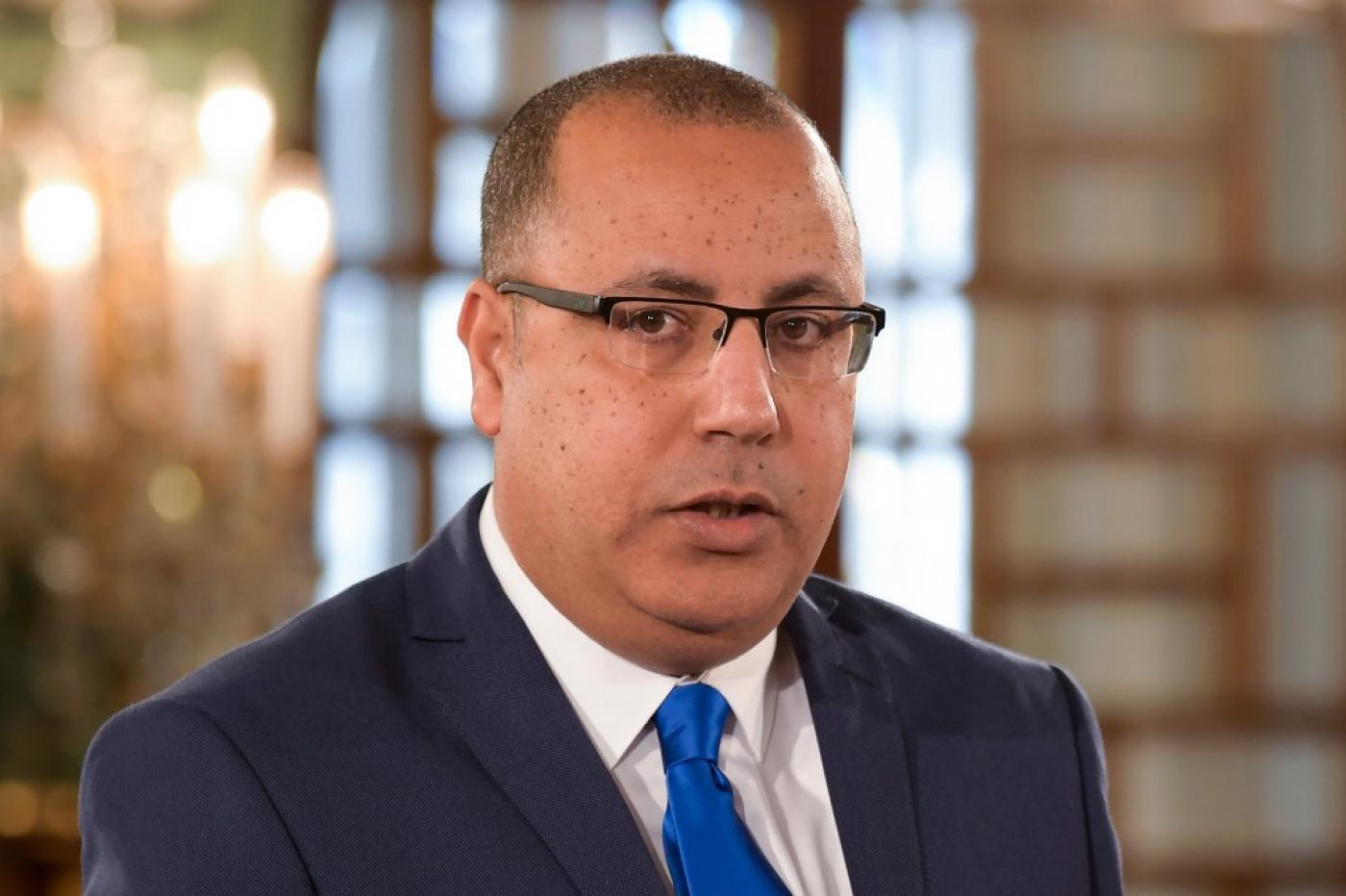 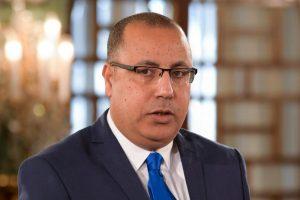 Tunisia’s interior minister, Hichem Mechichi has been appointed as the new Prime Minister of the country. He succeeded Elyes Fakhfakh, who resigned over allegations of a conflict of interest. He has a month to form a government.

As well as being the interior minister in the outgoing government, Mechichi has been a counsellor to President Saied, handling legal matters. He has previously been chief of staff at the Ministry of Transport and also served in the Ministry of Social Affairs.