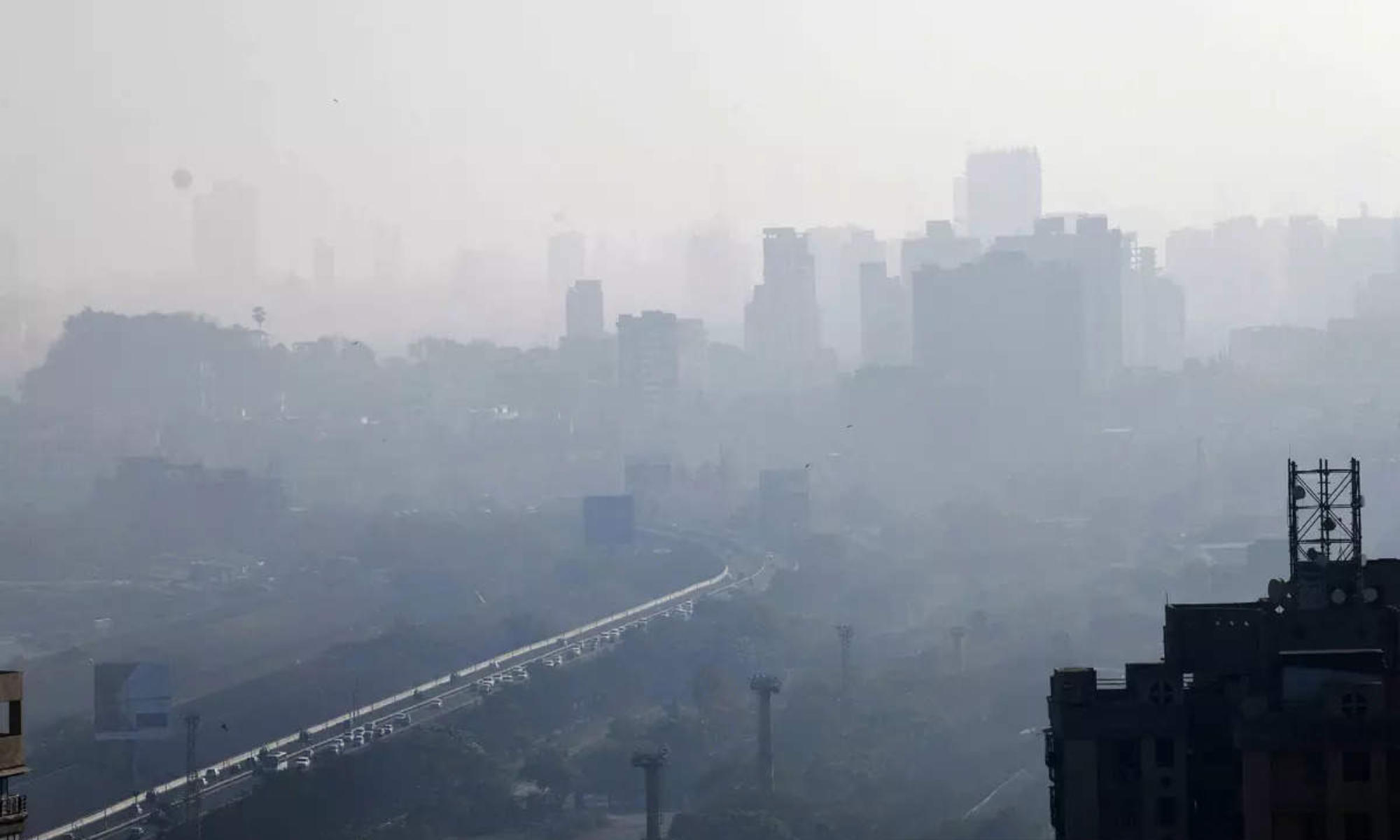 India is proposing a number of policies to encourage the establishment of carbon capture facilities by high carbon emission industries like steel, cement, and thermal plants. Production-linked incentive programmes, viability gap funding, or carbon credits could all be used to offer incentives. The government might issue carbon credits that can be exchanged on carbon exchanges or a PLI programme that would tie incentives to how much carbon is gathered and used.