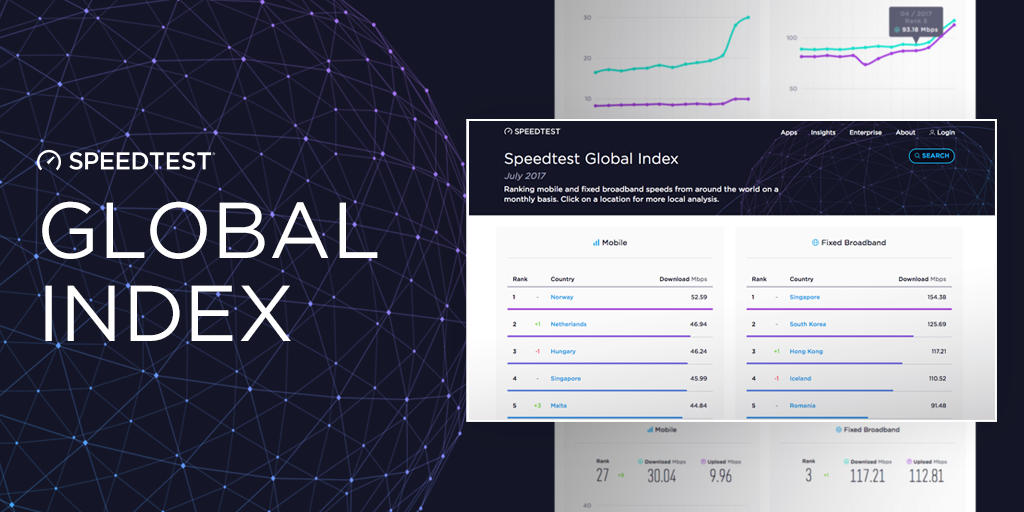 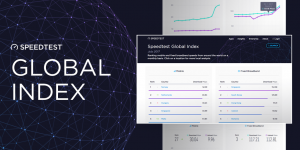 The Speedtest Global Index released by network intelligence and connectivity insights provider Ookla showed that India recorded 14.28 Mbps median mobile download speeds in the month of May, slightly better than 14.19 Mbps in April 2022. With this, the country is now three notches up in its global ranking and is at 115th position.

India also improved its global ranking for overall fixed median download speeds, from 76th in April to 75th in May, according to network intelligence and connectivity leader Ookla. In April, India had dropped four spots in rank globally for overall median fixed broadband speeds — from 72nd to 76th spot.