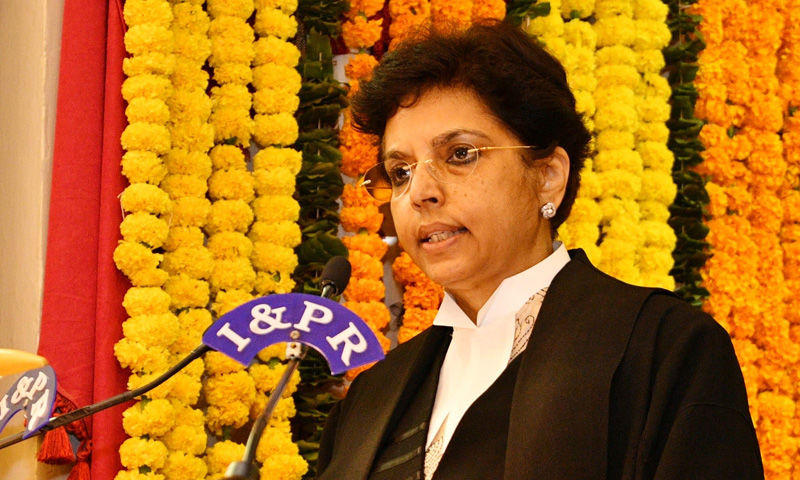 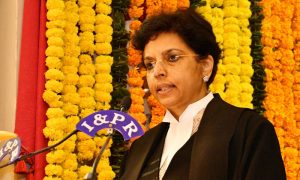 The senior-most judge of Delhi High Court, Justice Hima Kohli has been appointed as the new Chief Justice of Telangana High Court. She is the first woman to be sworn in as CJ of Telangana HC.

Justice Kohli was administered the oath of office by Telangana Governor Dr Tamilisai Soundararajan. She replaces CJ Raghvendra Singh Chauhan, who has been appointed as the CJ of Uttarakhand HC.