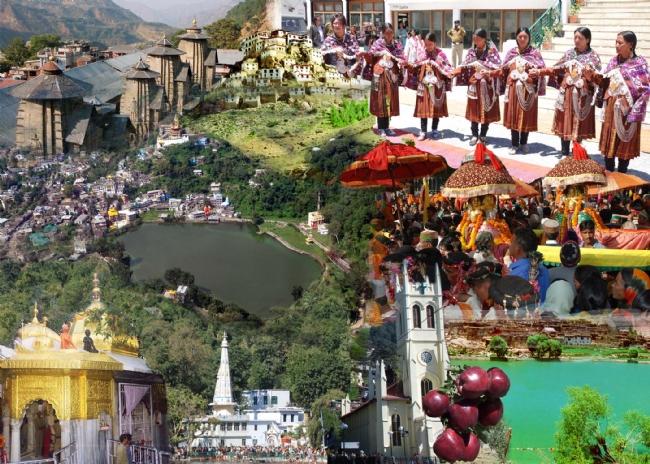 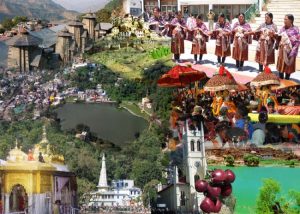 Himachal Day is observed on 15th April in Himachal Pradesh. The state became a full-fledged state on this day. Four districts of Mandi, Chamba, Mahasu and Sirmour were integrated with over two dozen princely states, leading to the formation of Himachal Pradesh as a Union Territory in 1948. Decades later, in 1971, Himachal Pradesh became the 18th state in India with Shimla as its capital.