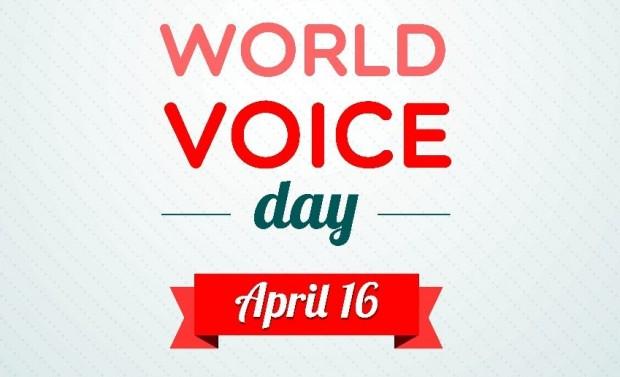 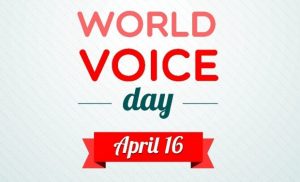 The World Voice Day (WVD) is celebrated globally on April 16 every year to demonstrate the enormous importance of the voice in the daily lives of all people. The Day is a global annual event dedicated to recognizing the boundless limits of the human voice. The mission is to share the excitement of the voice phenomenon with people, scientists, and other funding bodies.