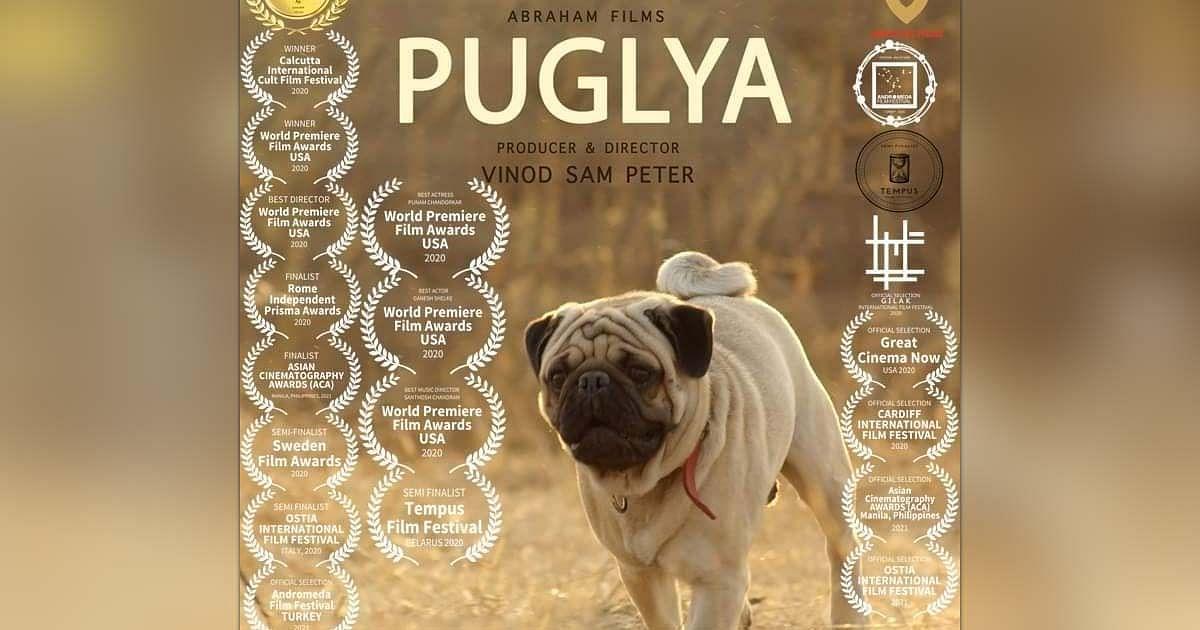 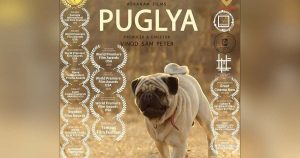 The Marathi film “Puglya” has won the Best Foreign Language Feature award at Moscow International Film Festival, 2021. The film Puglya has been directed and produced by Vinod Sam Peter under the banner Abraham Films.

So far, this film has won over 45 awards and recognitions at various international film festivals. The film is yet to be released in India. The film revolves around a pug and two boys, who are around 10 years old.