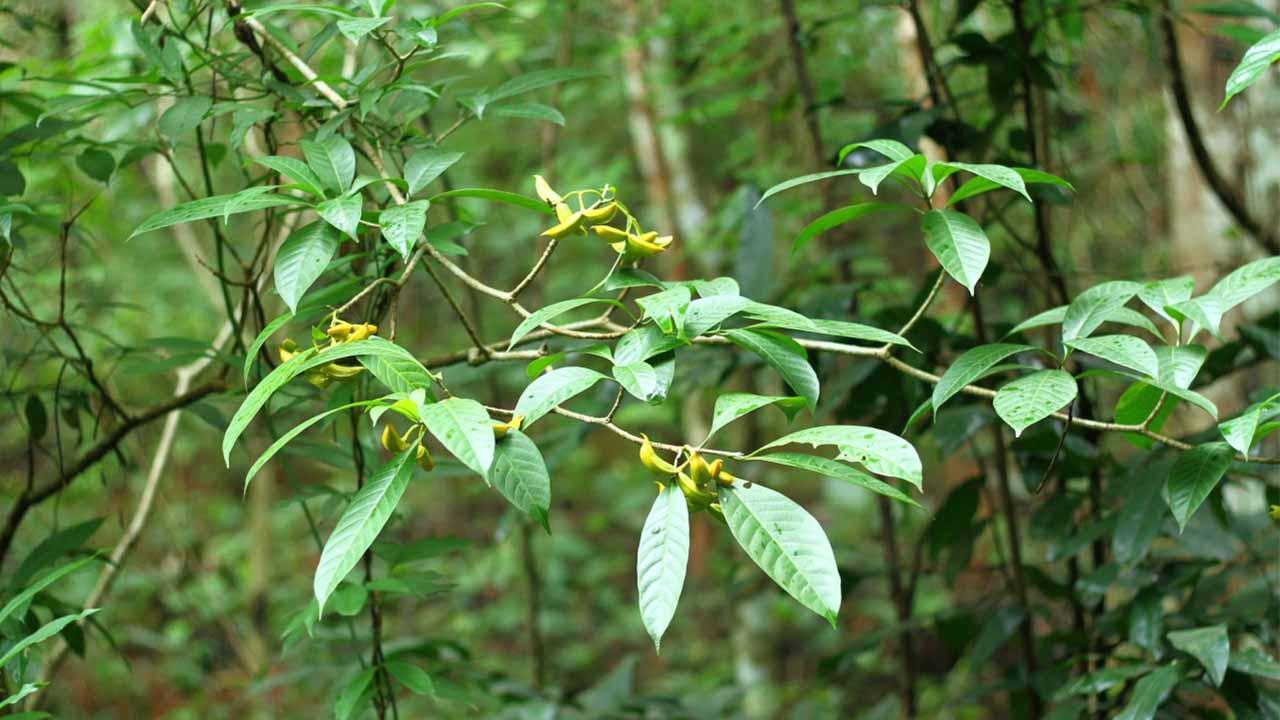 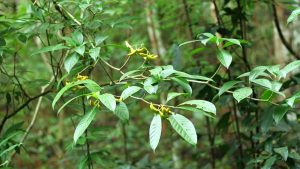 Himachal Pradesh gets the first biodiversity park to make its contribution towards the conservation of endangered Himalayan herbs. This park is set to come up at Mandi’s Bhulah valley. With the cost of Rs 1 crore, the biodiversity park is set up under the National Mission on Himalayan Studies (NMHS) by HP’s forest department. The aim of the park is to link tourism activities along with extending new opportunities for researchers to conduct in-depth exploration of various medicinal herbs found in the Himalayas that are on the verge of extinction.

Why Biodiversity parks are Important?:

Biological diversity is a precious resource intended for the continued existence of mankind, and hence, conserving biodiversity is concerned with restoring the equilibrium between humans & the atmosphere. The important role of Biodiversity Parks include: