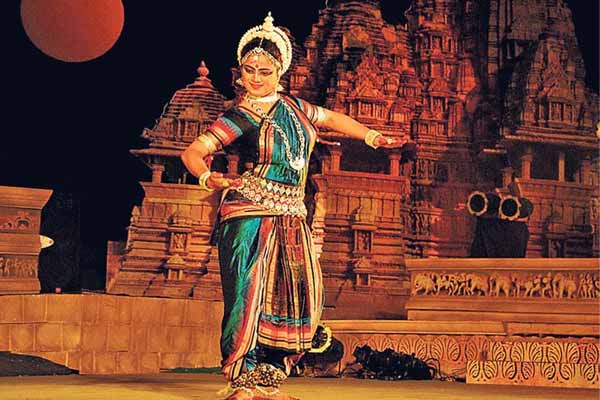 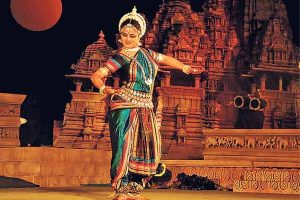 Madhya Pradesh Governor, Mangu Bhai Patel has inaugurated the 48th ‘Khajuraho Dance Festival-2022’ at world-famous tourist destination Khajuraho on the occasion of ‘Azadi Ka Amrit Mahotsav’. The event will be organized till 26 February. This year a 5-km ‘Dil Khel Ke Ghoomo’ marathon was also organized under the banner of ‘Safe Tourism Project for Women’ at the event. It aims to create a sense of security among women in tourist destinations with the slogan ‘Hindustan Ke Dil Mein Aap Safe Hain’.

Who organized this year festival?

Along with this, State Rupankar Kala Puraskars were also given for the year 2022: