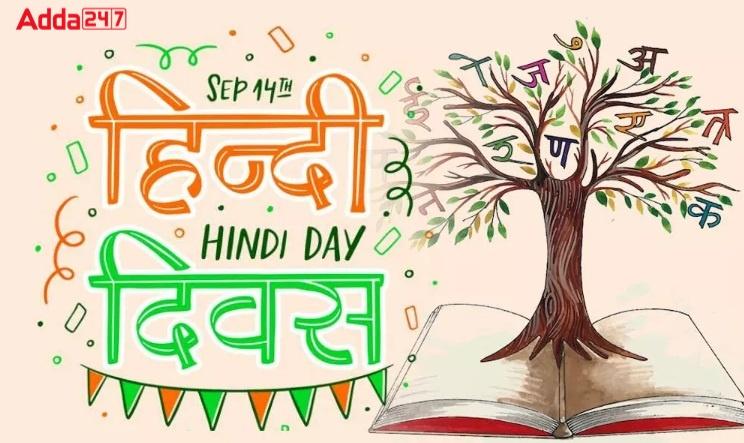 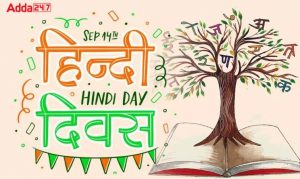 Hindi Diwas or Hindi Day is observed every year on 14 September to mark the popularity of Hindi as an official language of India. The language was adopted under Article 343 of the Indian Constitution. The first Hindi day was celebrated on 14th September 1953. Hindi is one of the major languages used in India as a large portion of the country’s population knows and uses the language. Schools, colleges and other educational institutions celebrate Hindi Diwas by organising various programs.

Why is Hindi Diwas celebrated?

Hindi Diwas also marks celebrating the birthday of Beohar Rajendra Simha who played a crucial role in getting Hindi in the Devanagari script approved as an official language of India. He was born on 14 September 1916.

Interesting facts about the Hindi language:

Article 343: Official Language of the Union