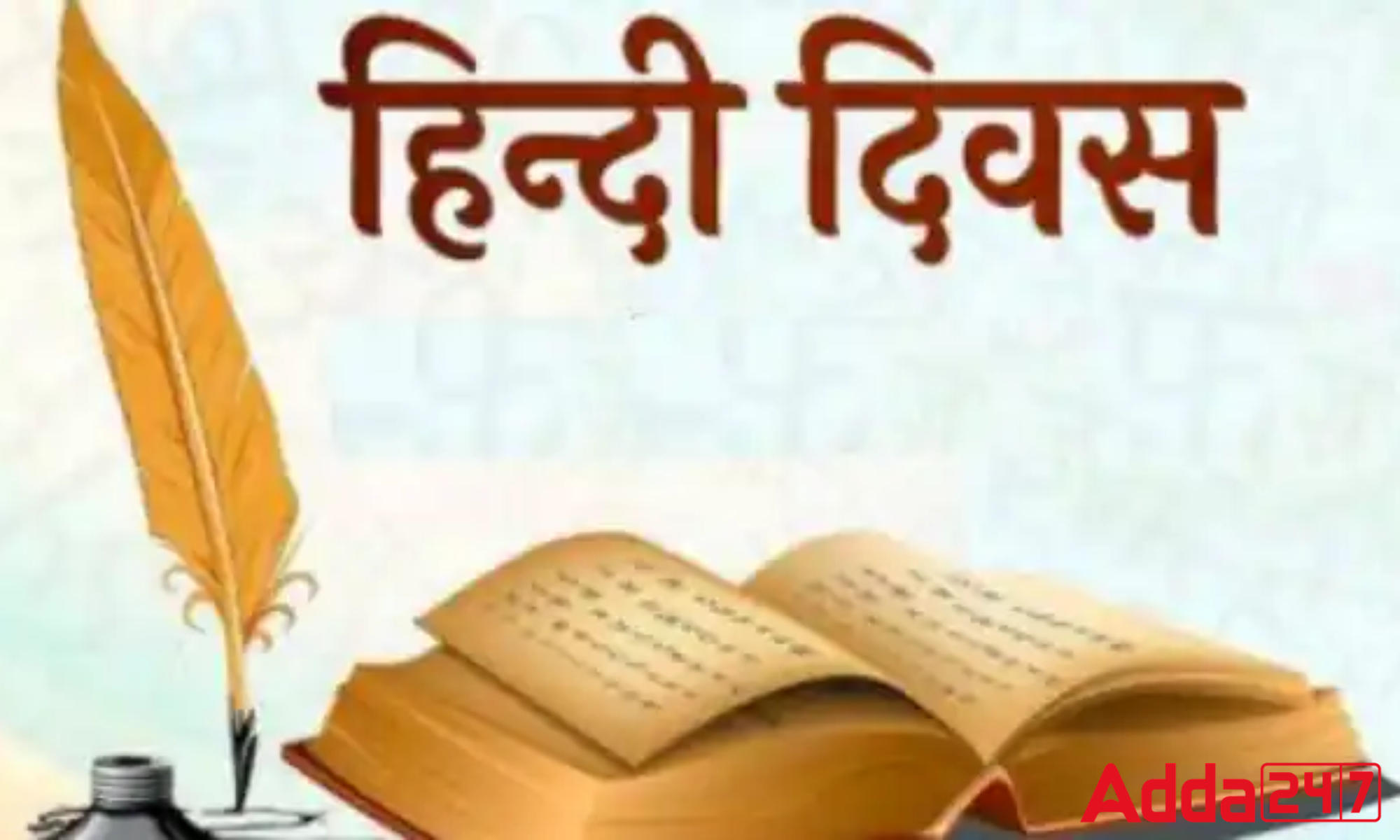 Hindi Diwas 2022: Hindi Diwas is observed every year on September 14, in all schools, colleges, workplaces, and organisations to highlight the significance of the day and the language. On September 14, 1949, the Indian Constituent Assembly declared Hindi to be the national language of India. One of the two official languages of the Union Government is Hindi, which is written in Devanagri script. The other language is English. It is one of the 22 official languages of the Indian Republic.

Ques. Why is Hindi Diwas celebrated on 14 September?

Ans: On 14 September 1949, the Constituent Assembly of India decided by one vote that Hindi would be the official language of India. Hindi Diwas is celebrated every year on 14 September to mark this day. The day is also the birthday of Behar Rajendra Simha, an acclaimed Indian scholar.

Ques. When is the Hindi Diwas celebrated and why?

Ans: The official language of the Union will be Hindi and the script Devanagari. The form of numerals to be used for the official purposes of the Union shall be the international form. This decision was taken on 14th September, this day was the 50th birthday of Hindi litterateur Vyahar Rajendra Singha, hence this day was considered the best for Hindi Diwas.

Ques. Where was the first Hindi Diwas Celebrated?

Ans: World Hindi conferences were started with the aim of developing and disseminating Hindi in the world and the first World Hindi Conference was held in Nagpur on January 10, 1975, since then this day is celebrated as ‘World Hindi Day’.

Ques. When is the first Hindi Diwas Celebrated?

Ans: World Hindi Day was first celebrated in 2006 by former Prime Minister Dr. Manmohan Singh with an aim to promote Hindi language across the world.

Ans: Hindi Divas is celebrated on 14 September every year since 1953 to promote Hindi language in every region of the country.