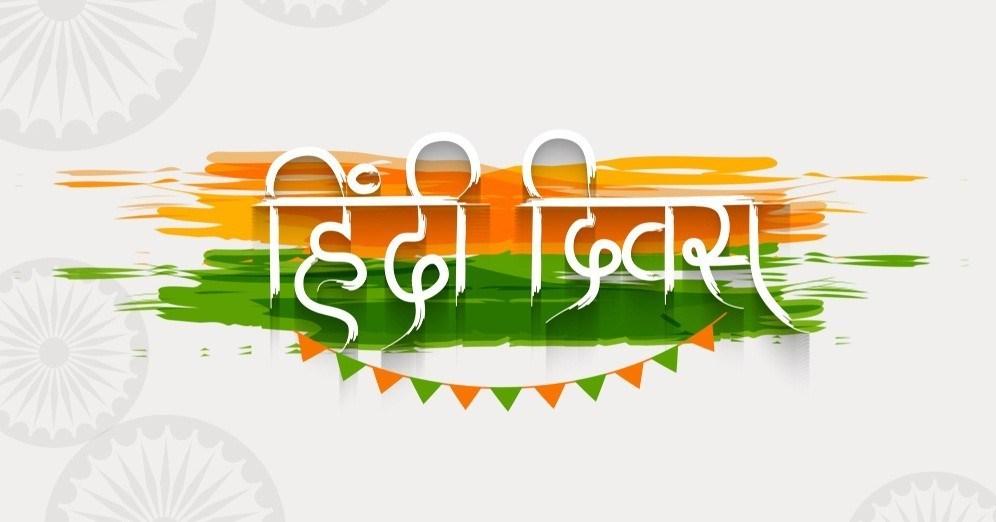 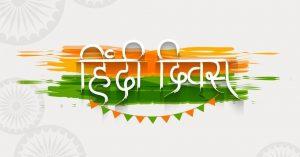 Hindi Diwas or Hindi Day is observed every year on 14 September to mark the popularity of Hindi as an official language of India. The language was adopted under Article 343 of the Indian Constitution. The first Hindi day was celebrated on 14th September 1953.

Later, Pt Jawaharlal Nehru announced this day to be celebrated as Hindi Diwas in the country. There are 22 Scheduled languages of India, of which, two are officially used at Union government of India level: Hindi and English. Hindi is the fourth most spoken language of the world. Hindi Divas is celebrated on 14 September because, on this day in 1949, the Constituent Assembly of India had adopted Hindi written in Devanagari script as the official language of the Republic of India.